KATHMANDU, Nepal– Due to the sharp drop in mercury following sudden changes in local weather condition, many mountainous districts in western and far-western region witnessed heavy snowfall, the first winter snowfall of this year, crippling the daily life there, according to state run television– Nepal Television’s report.

Snowfall has also interrupted vehicular movement, which in turn has hit the supply of daily commodities in those regions.

Due to the heavy snowfall, flights have been disrupted there and scores of passengers are being stranded due to flight cancellation.

Locals of those region received three feet of snowfall on Tuesday, on the very day of New Year Eve 2014.

It has started snowing in Mugu district of western Nepal, which lodges country’s biggest Lake Rara and many village in Solukhumbu district, where the world’s highest peak Mt. Everest is located. Normal life in the Solu was adversely affected because of the snowfall in places including district headquarter Salari. Intermittent snowfall has crippled life in Lukla and Namche Bazar among several other VDC in the district.

According to regional Climate Field Office in Jumla in western region of the country, temperature was recorded at minus 8 degrees Celsius in most of the places this morning.

Many districts in the in the Western Nepal recorded rainfall on Monday. According to the Meteorological Forecasting Division (MFD), there are chances of rainfall along the Terai belt in the western and the far-western region of the country with the chances of brief thundershower.

Meanwhile, though a curse for many, the snowfall, however, has brought cheer among the farmers who are hoping for a plentiful harvest. 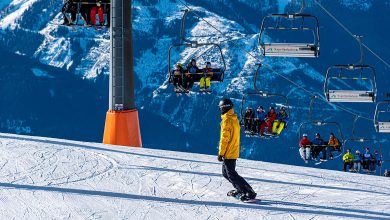 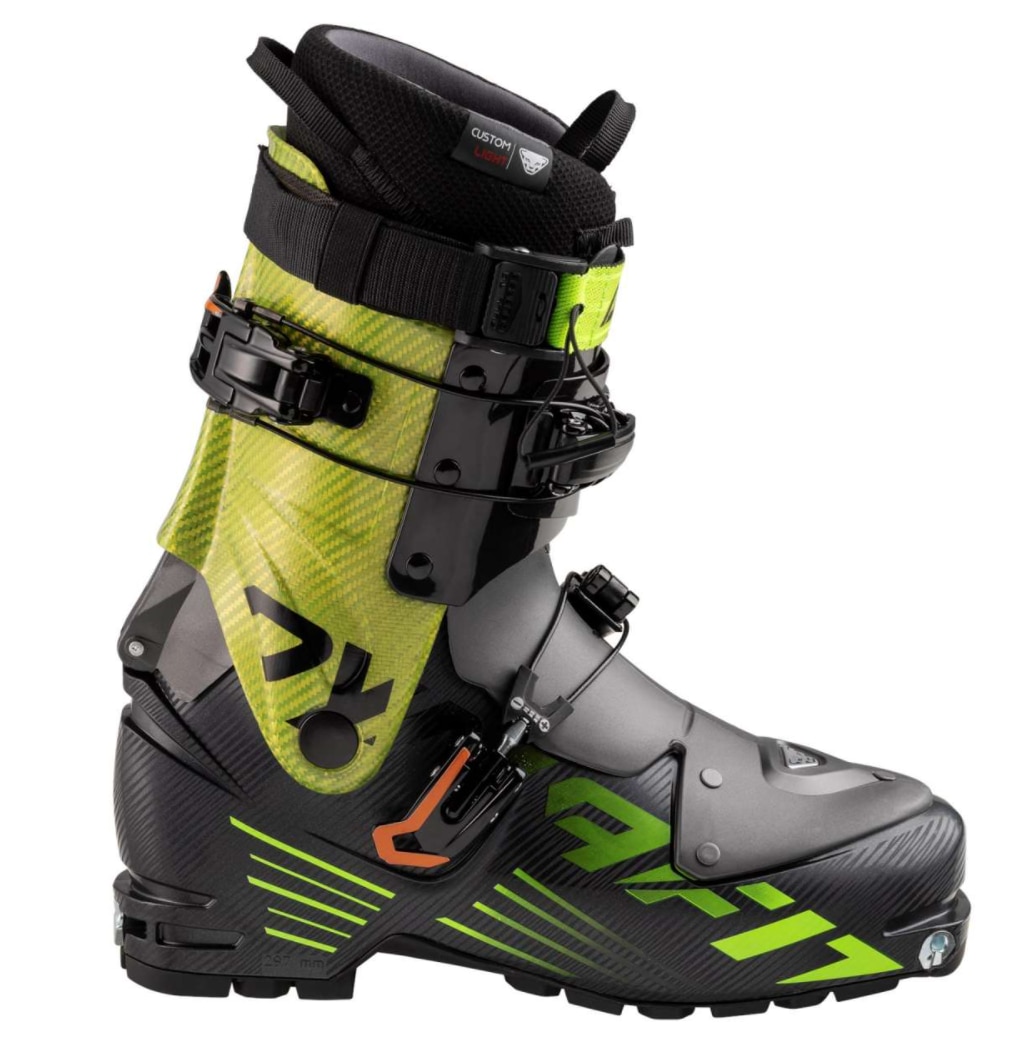