KATHMANDU, Nepal–With 565 of the total 601 lawmakers taking oath of office and secrecy on Tuesday, the newly elected Constituent Assembly (CA) is all set to commence its business this afternoon at the CA Building in Kathmandu.

The newly-elected CA is going to convene today in Kathmandu, more than two months after the polls of the second Constituent Assembly in November 19.

Initially, the Maoists’ demeaning loss in polls and initial threat to boycott the new house over electoral rigging claims had aroused the uncertainty of the new body.

Eldest CA member Surya Bahadur Thapa on Tuesday administered the oath to 565 lawmakers amidst a programme at the CA building.

According to the officials at the CA Secretariat,  today’s assembly bears great significant as it will  form a committee comprising of five to seven CA members to preside the CA meeting until a chairman and vice chairman of the new CA are elected.

Of the total 601 members, the new CA has yet to get its 30 members as the cabinet is yet to pick up  the remaining 26 members from the various walks of life for their special contribution to the nation directly or indirectly. Likewise, remaining four members will be fulfilled as soon as the Election Commission hold by-election.

Nepal has been in political transition for almost two years, after the dissolving  the country’s first CA on May 27, 2012 sans issuing a new statute. 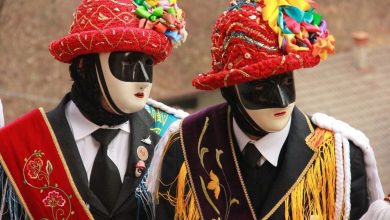 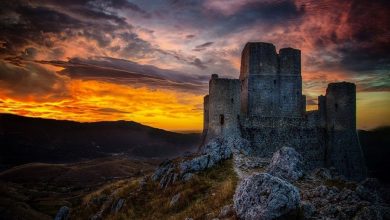 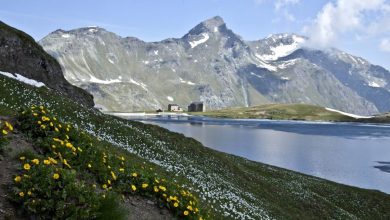