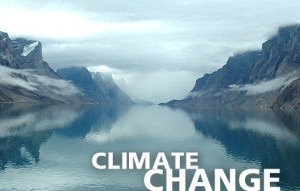 KATHMANDU, Nepal – The government is planning to integrate climate change adaptation into over 300 development projects in as many as 61 districts within the next few years.

The government plan is a part of Mainstreaming Climate Change Risk Management in Development Project, initiated by the Ministry of Science, Technology and Environment (MoSTE) and administered by the Asian Development Bank (ADB) with financing from the Climate Investment Fund (CIF).

Organizations like Samuhik Abhiyan, Rupantaran-Nepal and National Association of VDCs in Nepal (NAVIN), is all set to train local development planners like local body officials, representatives of Ward Citizen Forums (WCFs) and Village Development Councils (VDCs) are assisting the government in its plan.

The initiatives will be launched in two phase. In the first phase, which is set to kick-start on December 18, training programs will be held in 30 districts over the next eight months. In the second phase beginning in August 2014, training programs will be held in 31 districts. In the remaining 14 districts where Local Adaptation Plan of Action (LAPA) is being implemented, the new initiative will not be launched.

The government has aimed to come up with at least six development projects with climate change adaptation integrated into them in each of 61 districts. Mainstreaming Climate Change Risk Management in Development Project is Nepal´s Strategic Program for Climate Resilience (SPCR), which was endorsed by the CIF in June, 2011. 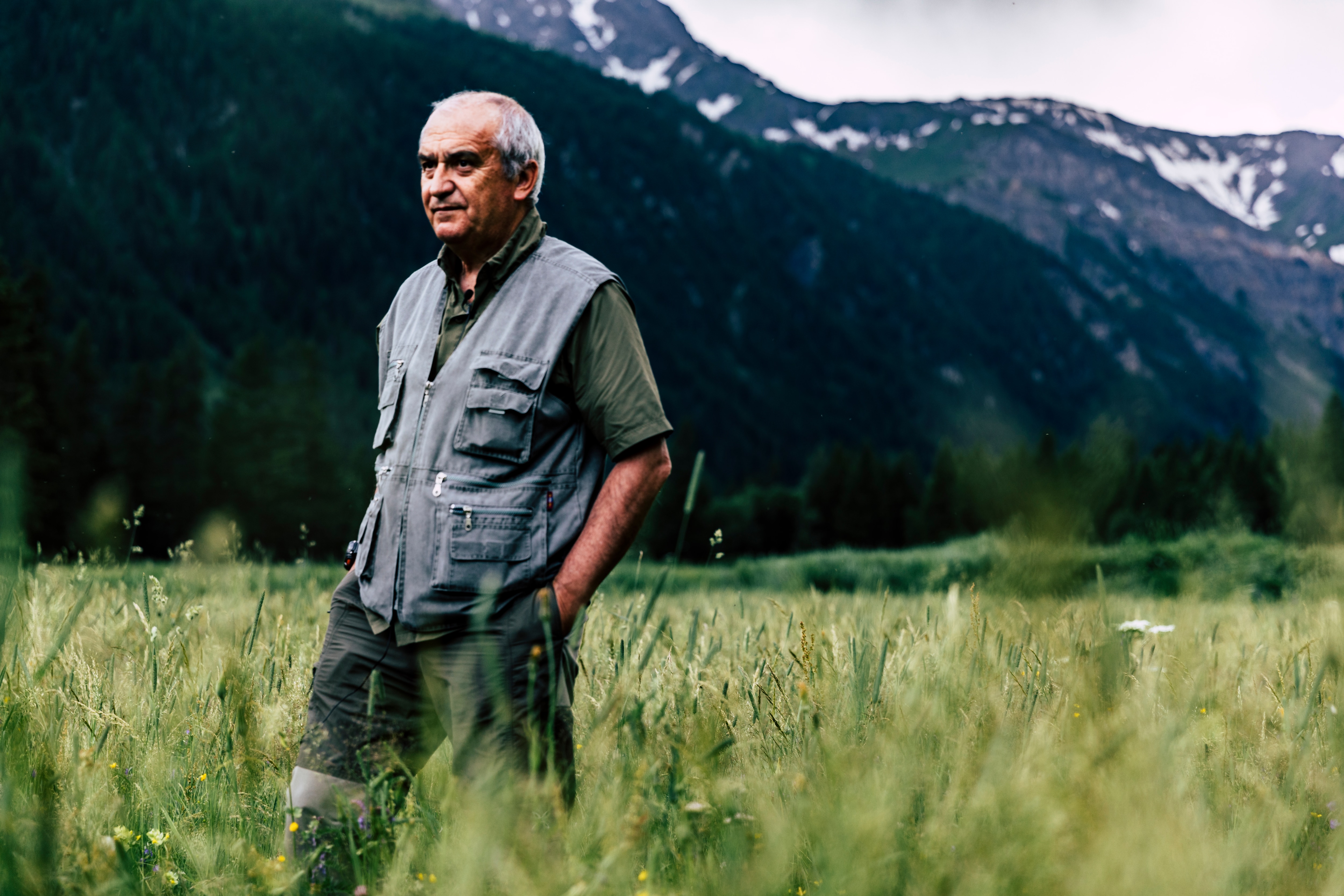 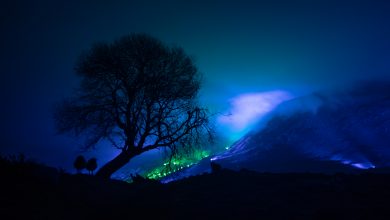 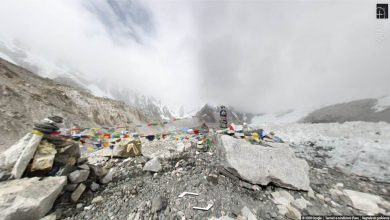 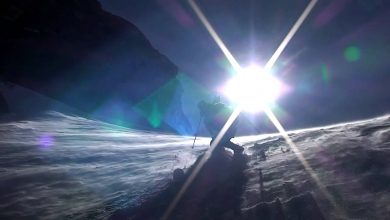