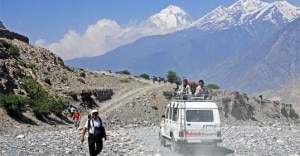 KATHMANDU, Nepal–Score of foreign tourists visiting Myagdi via Annapurna-Dhaulagiri community trekking route has reportedly gone up. Tourists are increasingly attracted to come to Myagdi through the eco trekking route that was brought into operation linking rural villages of Myagdi and Parbat, according to national News Agency RSS.

The route was brought into operation merging 9 villages of the two districts.

Mostly tourists from Germany, the United States, Australia, the United Kingdom and France, among others, reportedly visit to enjoy trekking in the area. 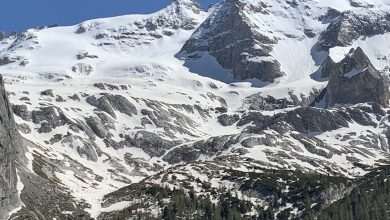 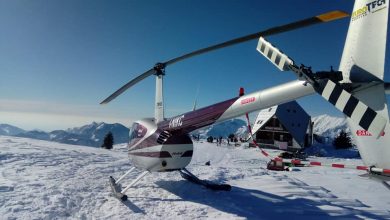 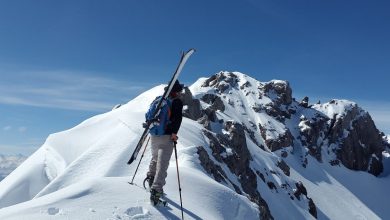 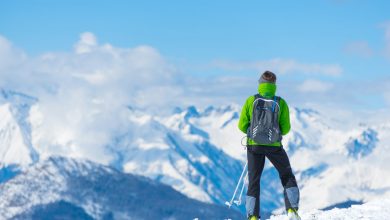