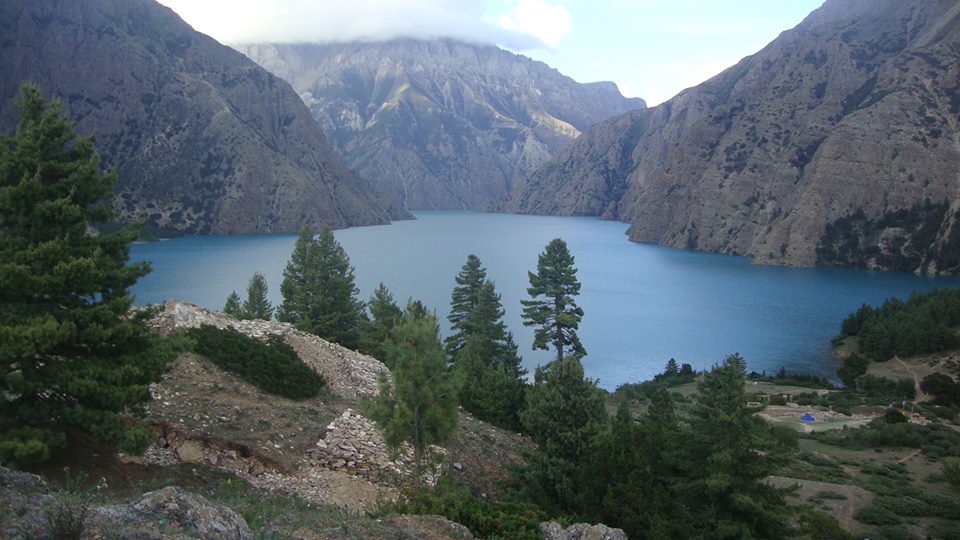 KATHMANDU, Nepal–In this image taken on Sunday, June 22, 2014, an enchanting view of a lake in the upper Dolpo region, located in mountain district Dolpa can be seen. The region situated between the Tibetan plateau and the Dhaulagiri Himalayan range is the highest inhabited land of Dolpo. It is the most remote and least developed district in Nepal. Although a few anthropologists and geographers had explored the region, the entire district was closed to trekkers until 1989 when the southern part of Dolpo was opened to the organized trekking groups. Image courtesy to Abdulha Miya.