KATHMANDU, Nepal- The government is working on formulating the strategic plans for tourism development in the country. The plan, which will be named as National Tourism Strategic Plan Nepal is being formulating for the first time in the country with the costs amounting 220 thousand dollars, and will get a final shape by December 2013.

The strategical plans will be made in such a way that will support the government’s preparation to welcome two million tourists by 2020 through its ‘Vision Twenty’ plan, said spokesperson at Tourism Ministry, Mohan Krishna Sapkota.

According to the ministry source, the committee has already initiated its works and had hold separate meetings for the same. A Nepal Tourism Board source has informed that the strategic plans will cost around 69 thousand US$ on NTB and the ministry’s part while SNV Nepal and DFAID will help for the remaining costs.

Consultants and specialists for the purpose will be selected in according to the recommendation of United Nations World Tourism Organization (UNWTO) and after acceptance from the Tourism Ministry.

For the purpose of drafting the strategy, an office will be established within the premises of Tourism Ministry and The Great Himalayan Trail Development Project/SNV Nepal will provide one coordinator while the government of Nepal will appoint a supporting manpower. 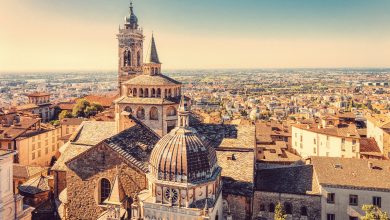 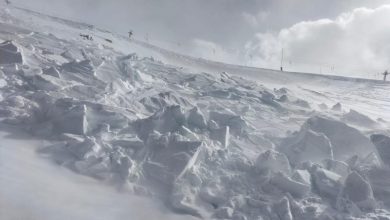