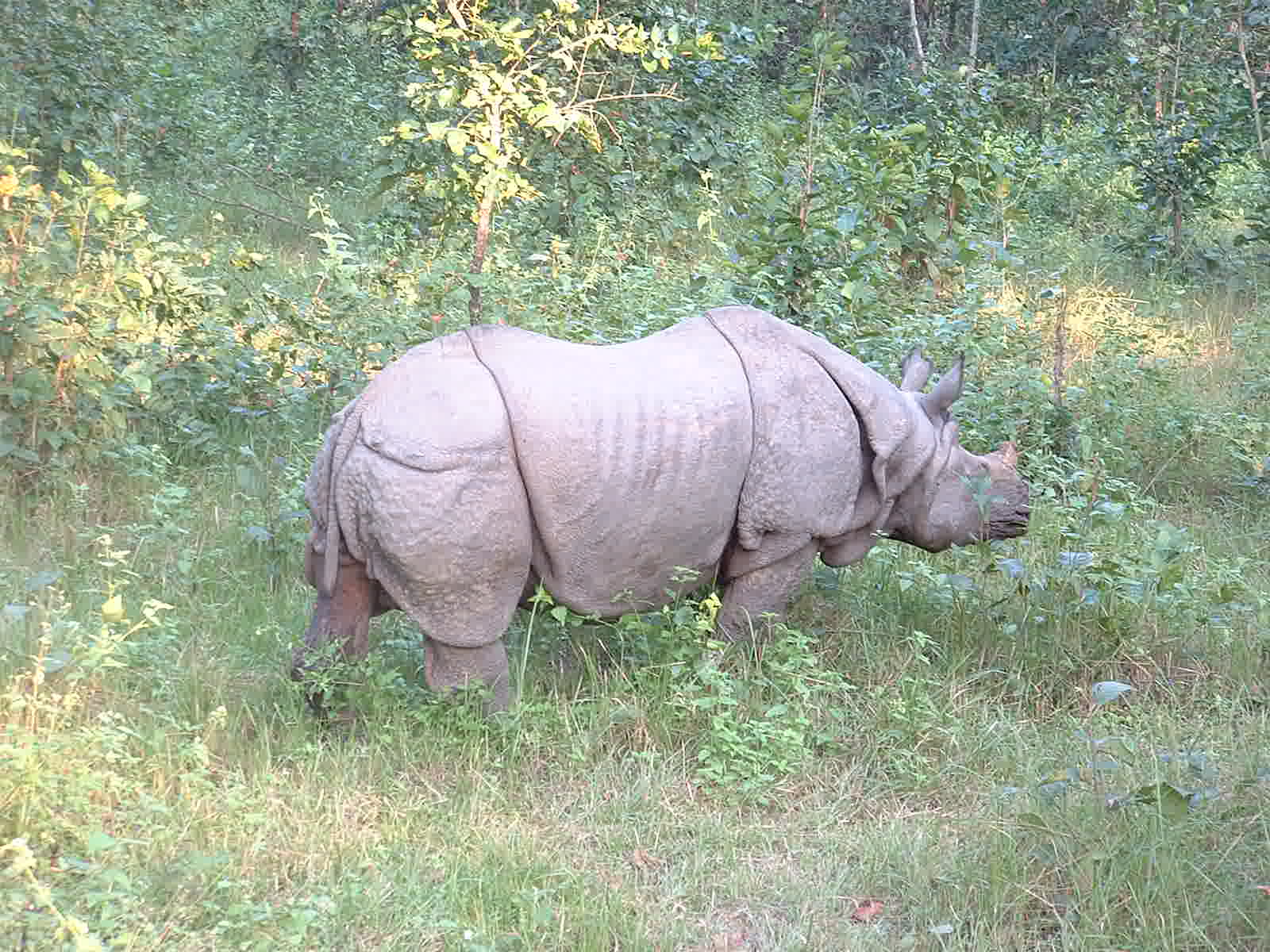 KATHMANDU, Nepal-The Chitwan National Park, one of the oldest national parks of the country has slapped 10 to 15 years’ of captivity with the fine up to Rs 100,000 to 14 people involved in poaching the endangered one-horn rhino.

Issuing an order on the case of 17 people who were remanded in custody on charge of killing the rhinos and selling horns, 14 were imprisoned with the fine while three others were given clean chit.

Those slapped imprisonment with fine by the park are Kajiman Praja, 30; Dip Bahadur Praja,30; Dilmaya Praja, and Sanu Maya Blon, 19 from Korak, Chitwan.

Likewise, Buddhi Bahadur Praja, 32; Dil Bahadur Praja,32; from Shaktikhor and Devi Praja, 23; and Kalpana Chepang, 25, are from Birendranagar are also slapped imprisonment with fine according to press release by the park.

Also, a single bench of chief conservation officer at the Park, Kamal Jung Kunwar issued an order against those in remand on charge of killing a one-horn rhino in the Park on June 11, 2010.

However, decisions on some 100 persons held on similar charge were yet to be made.