KATHMANDU, Nepal- Veteran Nepali climber, Min Bahadur Sherchan, 82, eventually quit his Everest attempt, Tuesday. Octogenarian Sherchan airlifted to Kathmandu, after he complained of chest pain according to Ang Tshering Sherpa, president of Asian Trekking and Expedition.  ‘Sherchan was airlifted to Kathmandu, yesterday, after he complained of ‘chest pain’, Sherpa told Nepal Mountain Focus. According Sherpa, also an honorary member of Federation of World Mountaineering Association, Sherchan sustained chest injuries after a stone fell down  on his way to peak above the Base Camp.

Sherpa said he assisted Sherchan on the ground of humanity. Climber Sherchan who stopped up in the Base Camp nearly for a week due to lack of proper fund to atop the peak, eventually had resumed his courageous journey, Friday evening  after the government of Nepal decided to let off  all  the royalty for the expedition.

Sherchan had aimed to atop Everest on May 29 (today), the very day that the government of Nepal is observing the Everest Diamond Jubilee, on the occasion of 60th years of human ascent on Everest.

Earlier 80-year-old Japanese mountaineer on Thursday reached the summit, making him the oldest person to do so, breaking the record held by Nepalese Min Bahadur Sherchan, who accomplished the great achievement at age 76 in 2008. 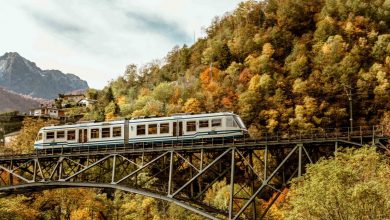 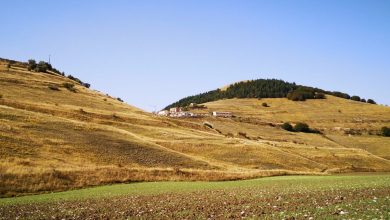