KATHMANDU, Nepal–Four people including three foreign tourists were killed in an avalanche in mountainous Nar village of Manang district. Two Poland national, one Israeli and a Nepali were killed in the avalanche in the village that is located in the boundary of Manang and Mustang also known as the district beyond Himalaya, Tuesday.

They had gone missing at 11:00 am when they were grazing yaks at Naar village as the avalanche occurred, according to Nepali Newspaper reports. Police have confirmed the death of four people while their identities are yet to be confirmed adding 27 were rescued in avalanche.

In a separate report incessant rainfall has stranded trekkers on the Annapurna Circuit. The rains have marooned foreign tourists at Pisang, Upper Manang, Yakkharka and Thorang Base Camp.

Likewise, six VDCs including Lomanthang of upper Mustang, and Muktinath and Kagbeni in the lower parts have received snowfall icefall.

Lomanthang has four feet high snow and snow could explicitly be seen even in Jomsom.

Treks to Sikh, Ghorepani, Bhurungtatopani, and Dhaulagiri Base Camp have been cancelled due to extreme weather in Myagdi district.

The effect of Hudhud Cyclone that hit India’s east coast has been felt across the country. 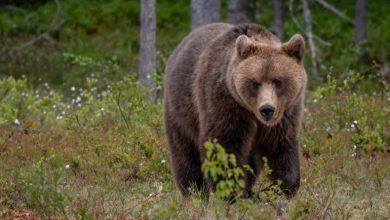 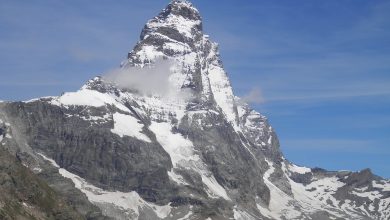 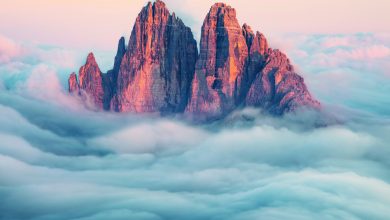 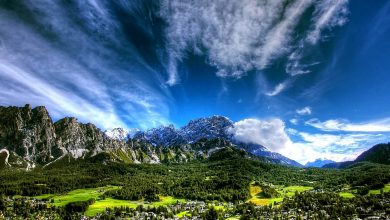 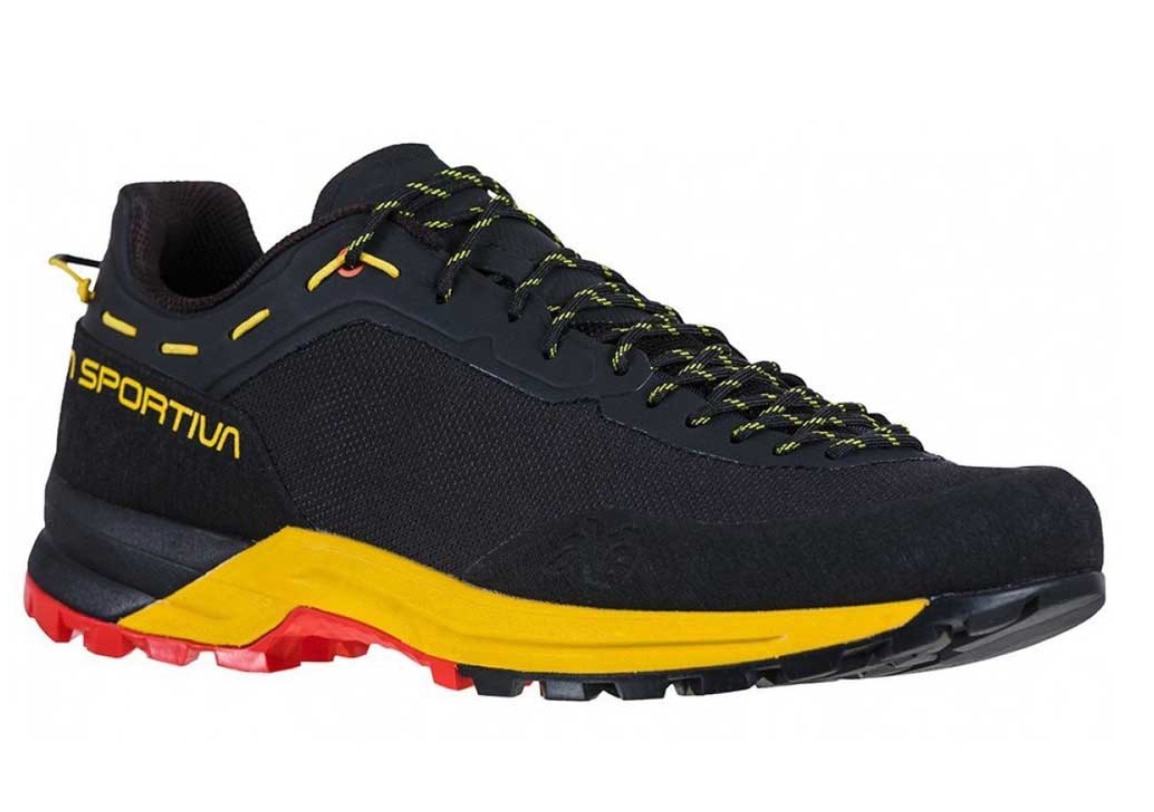