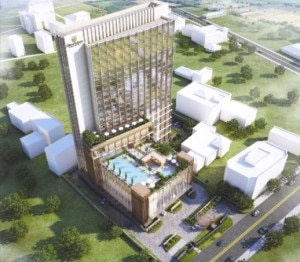 KATHMANDU, Nepal–The Capital Kathmandu will soon have a new lavish five-star hotel, the Sheraton Kathmandu Hotel at the cost of Rs 8 billion, thanks to the MIT Group Holdings Nepal, a member of the Ghale group of companies which has miscellaneous operations in Australia and other countries. The ground-breaking ceremony 17-storey luxury property, located in the heart of the city was organized in the Capital Kathmandu.

Prime Minister Sushil Koirala laid the foundation stone during a ground-breaking ceremony of 17-storey luxury property, located in the heart of the city, Saturday.

The Sheraton Kathmandu Hotel will be located on Kantipath adjoining to the office of Keshar Library, opposite the west gate of the Narayanhiti Palace Museum. The hotel, due to open in February 2018, will be spread over 14 ropanis of land.

US-based Starwood Hotels and Resort Worldwide Inc, one of the world’s largest hotel companies that owns, operates, franchises and manages hotels and resorts, will manage the hotel under its Sheraton brand.

The new hotel will offer 218 roomses and guest rooms, a health club, spa and retail outlets and provide 450 new jobs.

The hotel will also feature a 1,000-seat conference hall which will be the biggest hall in Kathmandu, the group claimed. In addition, there will be two conference rooms, three meeting rooms and a board room. 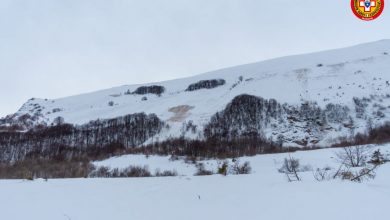