KATHMANDU, Nepal–A cabinet meeting on Thursday decided to allocate Rs 500,000 financial assistance to each of the kin of the 16 Nepali guides, who died in the massive avalanche near Mt. Everest base camp on April 18, 2014.

The Council of Ministers took this decision in line with the government’s promise to provide the compensation, five months ago.

The government had offered Rs 40,000 shortly after the avalanche and also declared to provide an additional Rs 500,000 to each of the victim families.

Ang Tshering Sherpa, president of Nepal Mountaineering Association (NMA), has lauded the government’s decision. He also expressed confidence that the amount would support the kin of fallen Sharpa who were in dire need of money.

However, Tourism Ministry officials said it would take some time to distribute the amount to victims’ family since it is a long process.

The Ministry should receive a copy of the decision from Office of the Prime Minister and Council of Ministers. Then the Ministry forwards it to Finance Ministry for final approval

13 guides were swept away and three others are still missing following the deadliest avalanche on Mt Everest. Sherpas announced to boycott the Everest this spring season to offer tributes to the colleagues 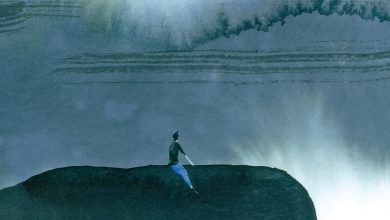