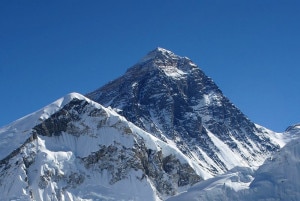 KATHMANDU: Foreign climbers will have to spend more for the insurance cover of their Sherpa guides to climb any Himalayan peak in Nepal including Mount Everest since the government has increased insurance rates of the guides.

Multiple sources at the Ministry of Culture, Tourism and Civil Aviation (MoCTCA) informed that the insurance cover for the guides would be raised to $15,000 from $10,000. Likewise, medical insurance for each guide has also been raised to $4,000 from $3,000.

The new rates, to be applied for all mountains including the world’s highest peak Mt. Everest, will come into force from next month, according to the Ministry.

Tourist guides mainly Sherpas and stakeholders are upbeat by the government’s decision. Located as a yam between two neighboring nation India and China, Nepal is home to 1200 mountains–6500 peaks, including the world’s tallest peak Mount Everest are open for national and foreign climbers.

Following the Everest avalanche, Sherpas have been criticizing the government for doing little for their welfare compared to the hefty sum it collected from mountaineers as permit fees. 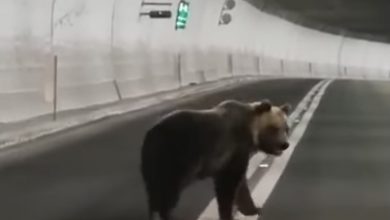