ISLAMABAD, Pakistan – On July 31, 1954, Achille Compagnoni and Lino Lacedelli reached for the first time ever the K2 summit, the most difficult mountain in the word. The success of that historical challenge was possible thanks to the support of the expedition’ Pakistani members, first among everyone Amir Mahdi, but also thanks to the Hunza porters that were along with Desio team. Today the history is repeating but the rules are inverse: for the first time ever in fact an officially Pakistani team will attempt K2 summit. With the them two Italian mountaineering ambassadors: Michele Cucchi, alpine guide and Simone Origone world champion speed skiing (251,40 km/h).The expedition will leave form Skardu on June 14, where the Italians will join the Pakistani team. The summit attempt id foreseen for the end of July.

The expedition, that is not only an alpinist-sportive challenge but also a scientific and environmental mission, is supported also by the Italian EvK2Cnr Association, funded by Ardito Desio and since more than 20 year has been working in the Gilgit and Baltistan region , carrying out scientific research activities and development cooperation projects.

The mountaineering expedition is supported by the Government of Gilgit Baltistan and has been organized by the paksitanio team that last year successfully climbed the Broad Peak. In the last 60 years different single Pakistani climbers reached K2 summit, but never a totally Pakistani team attempt the most famous mountain of the country. The Team leader is Muhammad Taqi, skilled alpinist that was leader also at the Broad Peak, with him Hassan Jan (climber leader), Muhammad Sadiq, Ghulam Mehdi, Ali Durani, Ali, Mihammad Hassan, Rehmat Ullah Baig. At the base camp, for the scientific mission will be present EvK2Cnr researchers and also a video maker, Daniele Nardi, who will report the entire expedition.

EvK2CNR is the supporter of the mountaineering expedition and, following its DNA , it is also the organizer of the entire scientific part of the Expedition with two target: install at K2 Base Camp the a Meteo Station – project realised in collaboration with the CAE – and the new measurements of the K2 Summit and the collections of new data in order to define the altimetric profile of the Abruzzi Spur, through the high precision GPS (Global Positioning System) receivers Leica – a project realized in collaboration with the University of Trieste.

Agostino Da Polenza – that reached K2 Summit from north side in 1983, and has been the team leader of three expedition on K2, that he consider also his mountain – will be at Base Camp. “Last year I met the Pakistani team at Broad Peak Base Camp. Receiving my compliments the Pakistani mountaineers told me their dream to climb K2 and asked for help. I was glad to help them. So here we are, the expedition is starting. I hope that all the Pakistani mountaineers will reach the summit also with Michele Cucchi, that is the trainer of some of them as members of the Concordia Rescue Team and with Simone Origone, very quick descending with ski but also I am sure climbing up. On 1985 Benoit Chamoux reached the Summit in only 23 ours. I think Simone could try to improves his record.
… It would be an engaging and beautiful expedition”.

This is also a project useful to promote the Central Karakorum National Park, with its new Management plan on which EvK2CNR also worked during this last 5 years very hard together with KIU and the Gilgit Baltistan Government. This is the K2 National Park and it is very important now to promote this extraordinary land.

At the mountaineering and scientific goals it adds also environmental goal. Once again this year will take place the cleaning campaign Keep Karakorum Clean . During last seven year the team from mountain high camp collected 40 tons of waste. The cleaning staff of the project is entirely made by locals, that every year chooses new porters, coming from different regions of Pakistan, in order to make them ambassadors of
an environmental conservation culture in their own areas. This year the target are K2 high campsite. This activity will be side by side the Concordia Rescue team another activity promoted inside the CKNP thanks to Evk2cnr and which involve also Michele Cucchi and Maurizio Gallo.

Italian Institutions, gave their support to the initiative: Prime Minister Matteo Renzi consigned with “a warm embrace” the Italian flag to Agostino Da Polenza that will put it into mountaineer hands of the climbers because once again could flutters sideways the Pakistani flags on k2 summit. The expedition is promoted by Gilgit Baltistan Government also with the patronage of Italian Presidency of the Council of Ministers, Ministry of Foreign Affairs and the Ministry of the Environment. 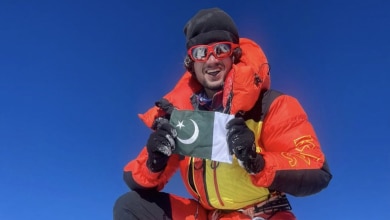 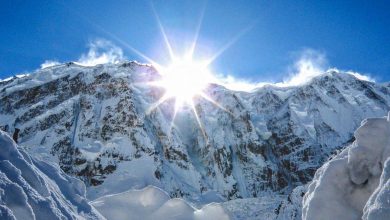 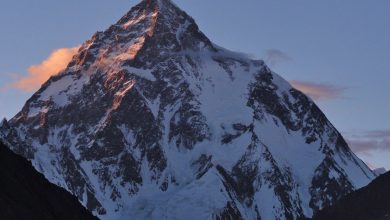 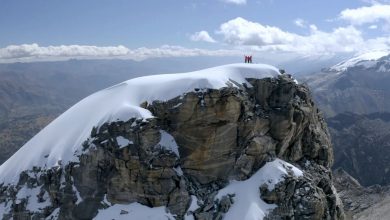 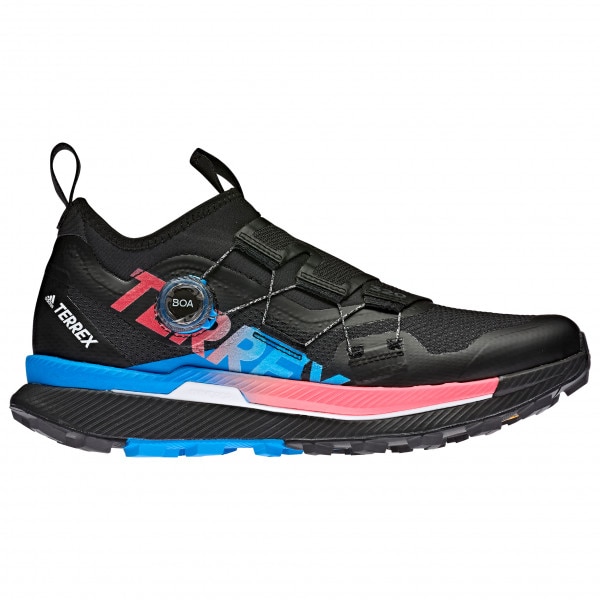