KATHMANDU, Nepal – Civil Aviation Authority of Nepal (CAAN), the aviation sector regulating body in the country has hinted to present itself tough against the airline companies that were enjoying liberal working environment so far.

According to a CAAN source, it will soon start conducting checks on existing airline companies and shut down those that are not conducting businesses as per the new licensing guideline introduced in November 2012.

After the EC’s ban CAAN is working to lift that after convincing the international aviation regulator. Recently it had invited an ICAO certified aviation auditor to study the situation.

A six-member EC team is also arriving in Nepal on February 1 to assess the situation at the Civil Aviation Authority of Nepal and conduct on-site visits of six airline companies — Nepal Airline, Buddha Air, Tara Air, Yeti Air, Shree Air and Sita Air — and monitor safety measures adopted by them.

The team is scheduled to submit a report to CAAN and the EC headquarters in Brussels within few days which will decide the future of country’s airline companies. 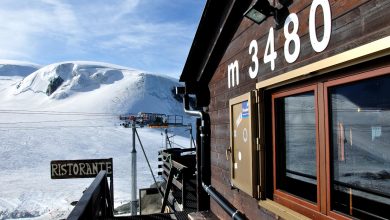 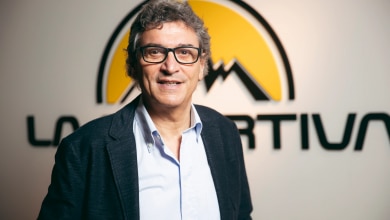 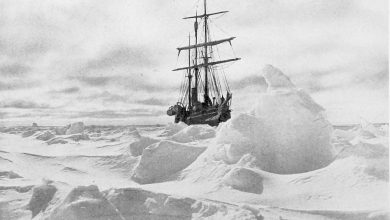