The jeep and a car with an Indian registration number were heading to Pokhara as the unidentified group hurled the bombs after stopping the vehicle.

Sixteen tourists were on board the vehicles when the incident took place.

The injured have been identified as 30-year-old Anurag Anand and 28-year-old Jyoti Anand of Samastipur, India. They are receiving treatment at local hospital, according to polices adding they have launched a manhunt for the firebugs who fled with the keys of the vehicles. Police suspects cadres of 33-party alliance led by CPN-Maoist in the attack.

The Nepal Association of Tour Operators has criticized the attack and demanded tourists be allowed to move freely during the bandh.

In the meantime, reports from Pokhara, a major tourist hub city of Nepal, said an unidentified group torched two tourist buses parked in the premises of Begnash Youth Club in Lekhnath of Kaski district, Tuesday night. 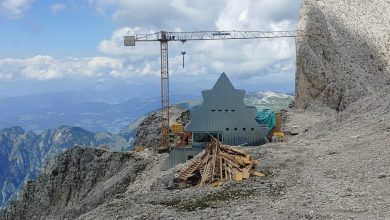 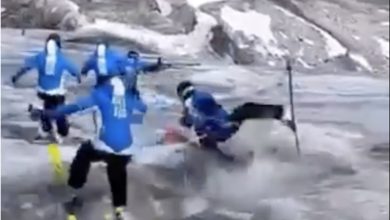 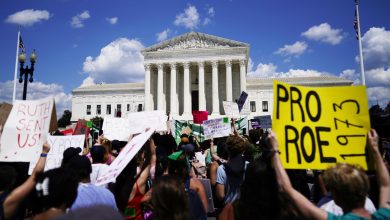 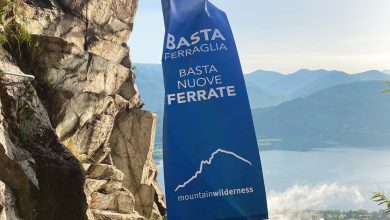