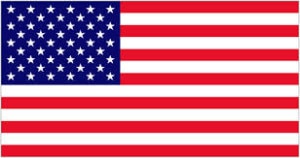 KATHMANDU Nepal- An American trekker who suddenly fell sick at the Everest Base Camp died while being rushed to the hospital in the Capital kathmandu on Tuesday, according to police.

The deceased has been identified as Sila Marie Teking (38). Teking was immediately airlifted to the Balkhu-based Vayodha Hospital when he complained of chest pain at the Base Camp. He breathed his last air during the course of treatment, it is learnt.

In the meantime, a team of police who are looking into the case guessed that Teking might die due to high altitude sickness.

The Office has collected revenue of around Rs. 16.062 million during the period.