It might be a bad unfortunate for South Asian country Bangladesh which crowned the list, with its capital Dhaka placed the most vulnerable city due to frequent exposure to threats such as cyclones and landslides and weak policy to combat against the problems on the part of the government.

Unfortunately, Dhaka was followed on the list of most susceptible countries by Guinea-Bissau, Sierra Leone, Haiti, South Sudan, Nigeria, Democratic Republic of Congo, Cambodia, the Philippines and Ethiopia,  while London and Paris were the only two cities ranked as “low risk,” whereas Iceland, followed by Norway and Ireland, were the least vulnerable countries, according to the report. 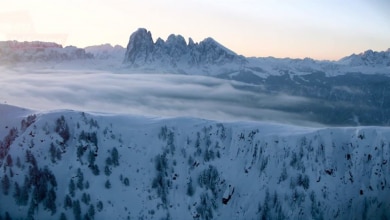 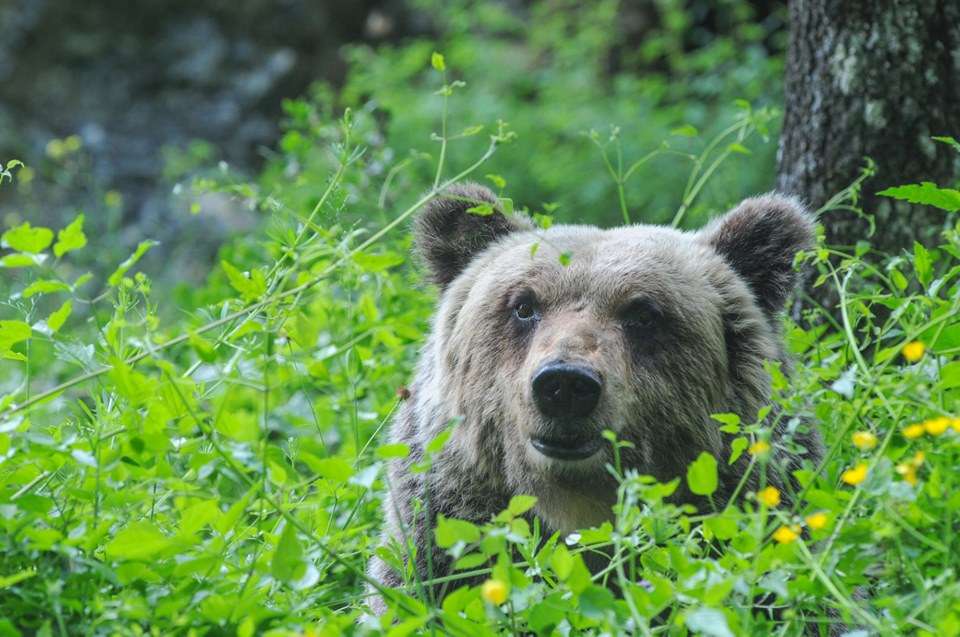 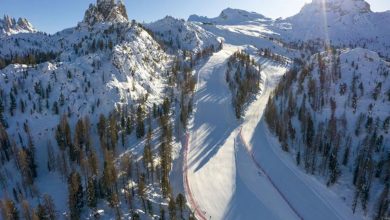 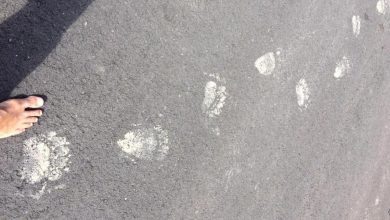