KATHMANDU, Nepal- In its attempt to minimize the accidents due to human faults, the civil Aviation Authority of Nepal (CAAN) has brought a new regulation targeting functions of pilots and flight engineers.

The CAAN, which is the governing body that controls air services in the country, has brought the directives of flight pilots, engineers utilities, control and service security last week.

At the time when air accidents are growing and the human faults are in the question, the new regulation and its directives are expected to control such.

“It has been learnt that the pilots were also found misusing their expertise,” CAAN chief director Triratna Bajracharya said, adding, “the new directives is needed to bind them follow professional ethics”.

“Airlines companies have to invest more in trainings and others security related issues apart from salary and perks,” Manandhar said,”the mono-decision of pilots and engineers to quit the job for other lucrative ones  have hampered such investments of the company”.

Stating that the concerned pilot or engineer himself has to rebate for the loss so caused to the company in case of their early exit, the directive made it mandatory for them to inform the management three months earlier before quitting the job other than in the case of emergency.

Pilots, on the other hand, have slammed the directive for its provisions, which they blamed has been brought on the pressure of airlines companies. “To tackle the competition airlines companies urge us to attend as much flight as we can,” said one pilot under condition of anonymity, adding,” such factors also exert pressure on us.” Stating that the CAAN has always turn deaf ear to the problems of pilots rather blame them for every mis-happenings, he said, “the airline companies itself neglect the security concerns.”

However, the directive has also some provisions regarding the airline company. In one of its clause, the directive notes that the flights of the company would be scrapped if it fails to provide regular remunerations and perks to its staffers. The company must use its own pilots and engineers and in case of need to use such manpower of other company, they have to inform the CAAN directorate at first. 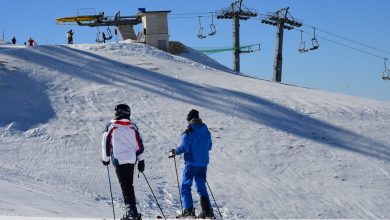 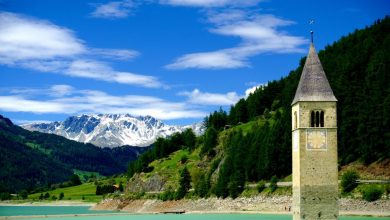 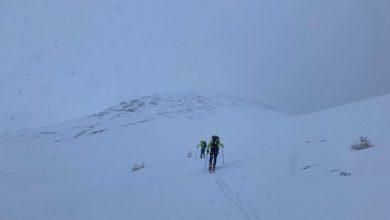 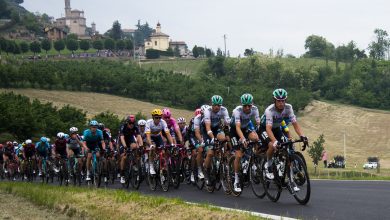