KATHMANDU, Nepal- The Ministry of Culture, Tourism and Civil Aviation, in its bid to attract more tourists in the capital valley, has been working on developing a new trekking route connecting the major four hills in the Kathmandu valley.

According to the new plan, the ministry through the Tourism Infrastructure Development Project will develop a new trekking route connecting the four hills famous hills surrounding the valley.

The new government plan will link Phulchowki, Shivapuri, Champadevi and Chandragiri, all hills that are rich in biodiversity, according to project chief Prakash Raghubanshi.

The estimated 38-km trekking route will also be connected with radial routes, he said.

“Linking these four trekking routes will create a new route that will offer a new package for tourists,” Raghubanshi said, adding that the project has been working on developing some more tourism infrastructure to offer more to both domestic and foreign tourists as tourism entrepreneurs have been asking the government to develop new packages to attract more tourists.

Similarly, the project is planning to establish service centres in each of the 18 tourism zones that the ministry has divided the whole country into for planned tourism infrastructure development. 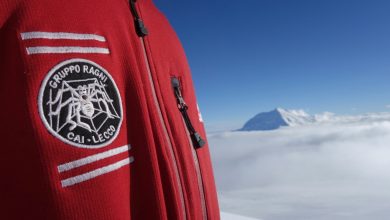 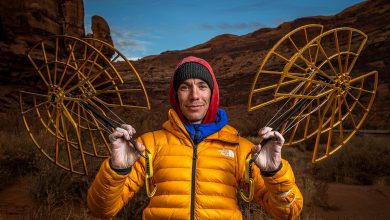 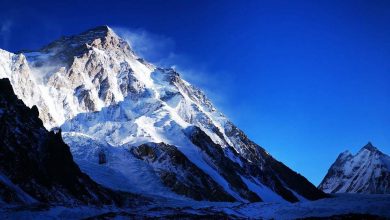 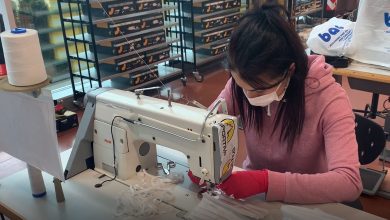