After the search mission led by Alex Gavan had abandoned his own efforts to scale the world’s ninth-tallest mountain to lead the search for Alberto Zerain from Spain and Mariano Galvan from Nanga Parbat; an eight-member team from the Pakistani mountaineering company Karakorum Expeditions had begun a new ground search on 7th July after the Mariano Galvan’ family request despite Gavan’s evidence. Gavan described that operation as “irresponsible”, saying it would “only endanger more people’s lives”.

Yesterday the ground search team lead Mirza Ali called off the mission saying “Dear friends it is very sad to share with all of you that our ten days search and rescue mission was concluded yesterday on July 16th, 2017 after a final review over the accident area; where the two of the alpinists went missing on June 24th, on Mazino ridge at around 6000m. The two climbers were Alebrto Zerain from Spain and Mariano Galvan from Argentina.” 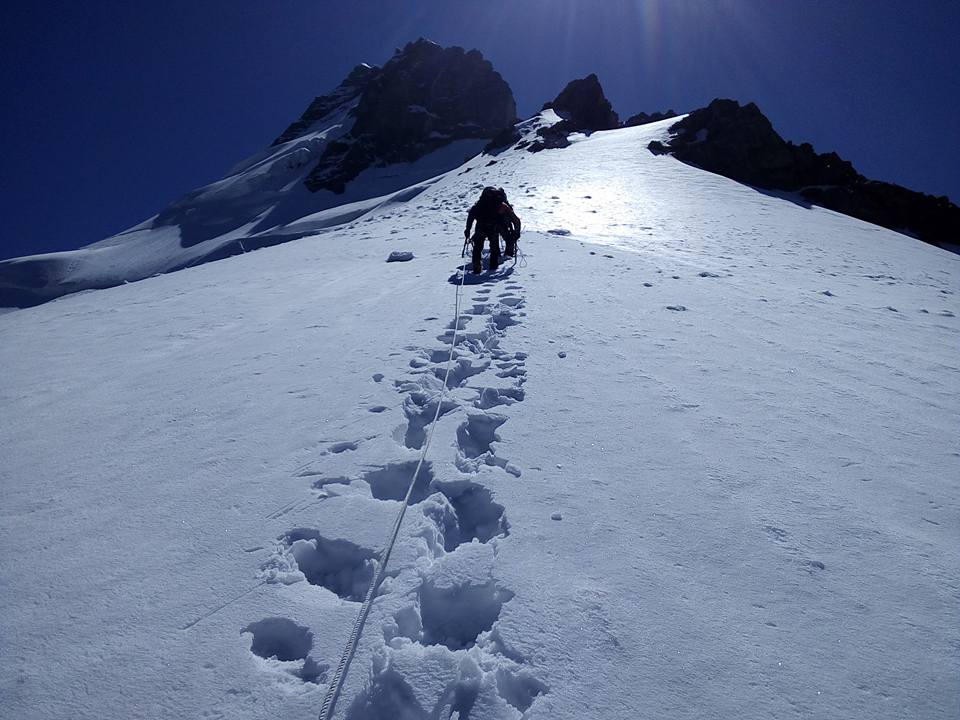 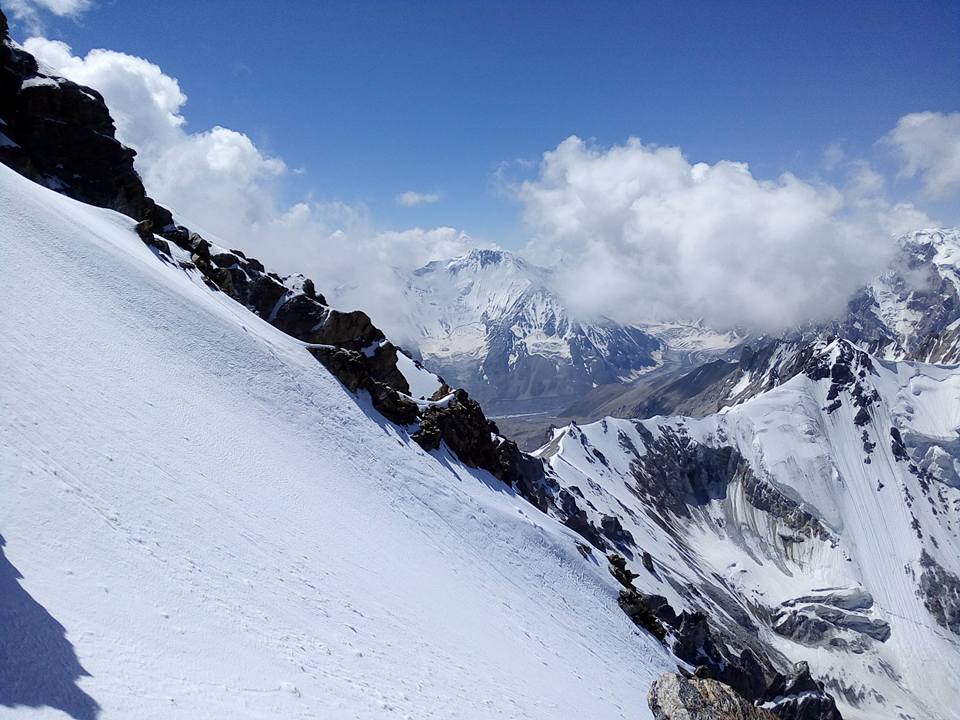 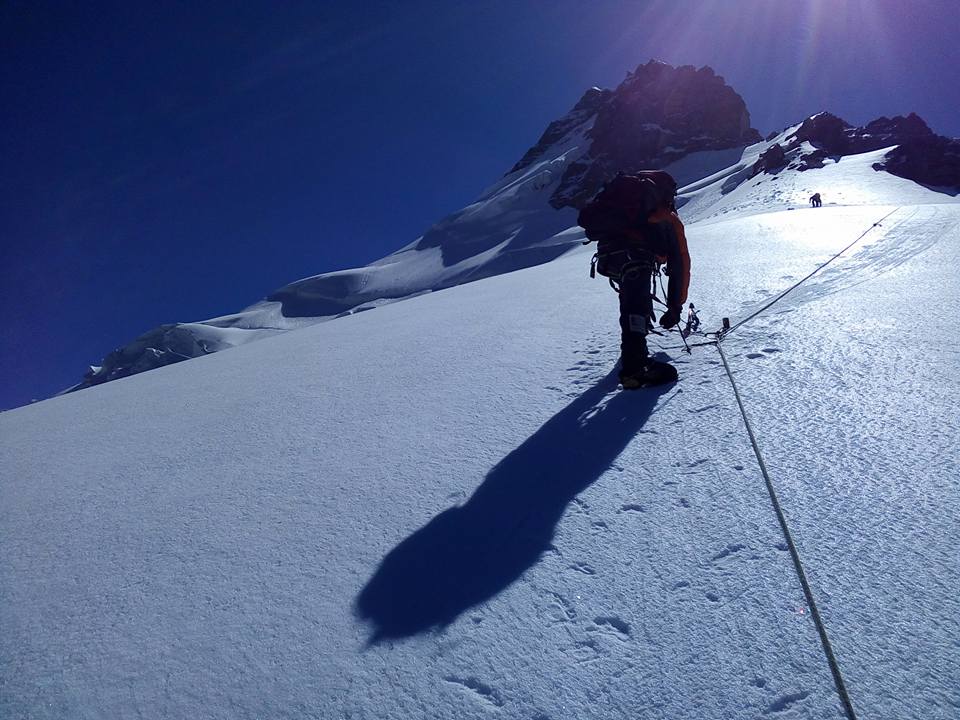 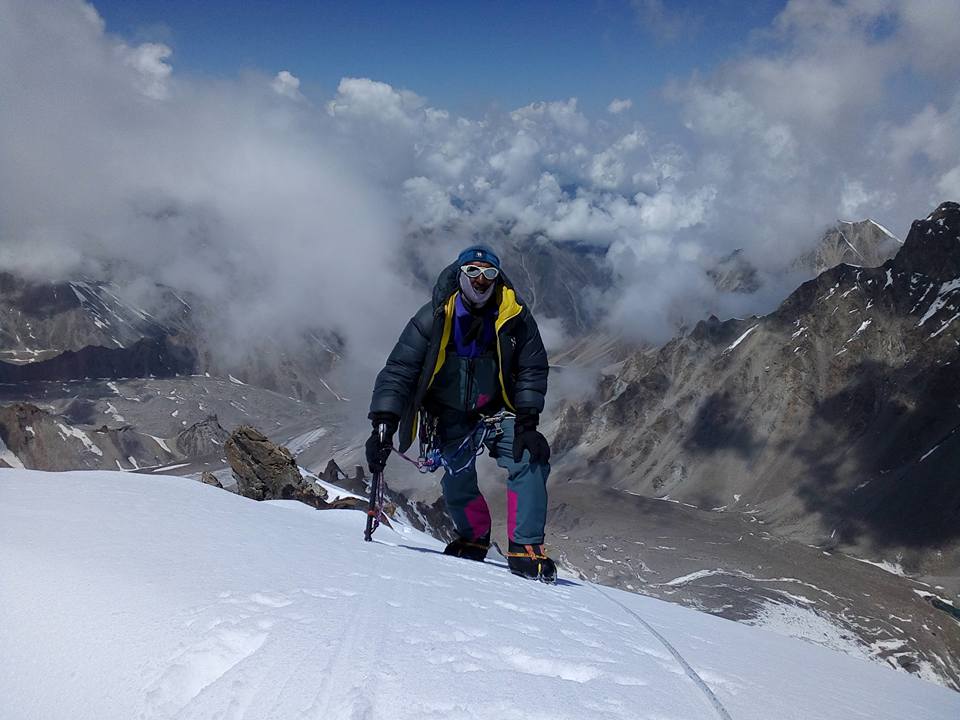 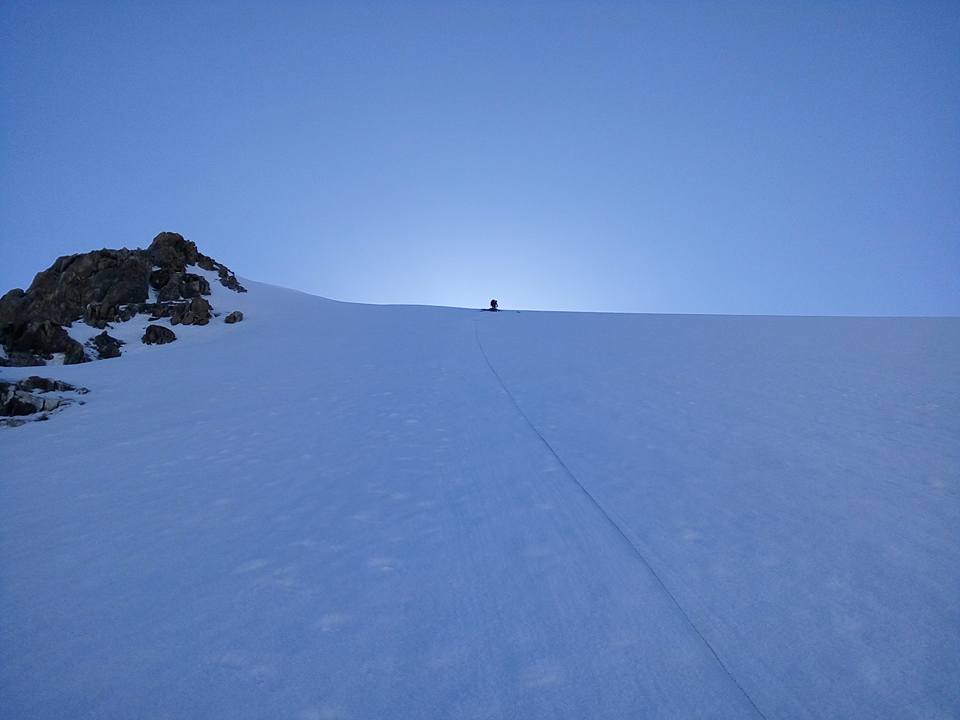 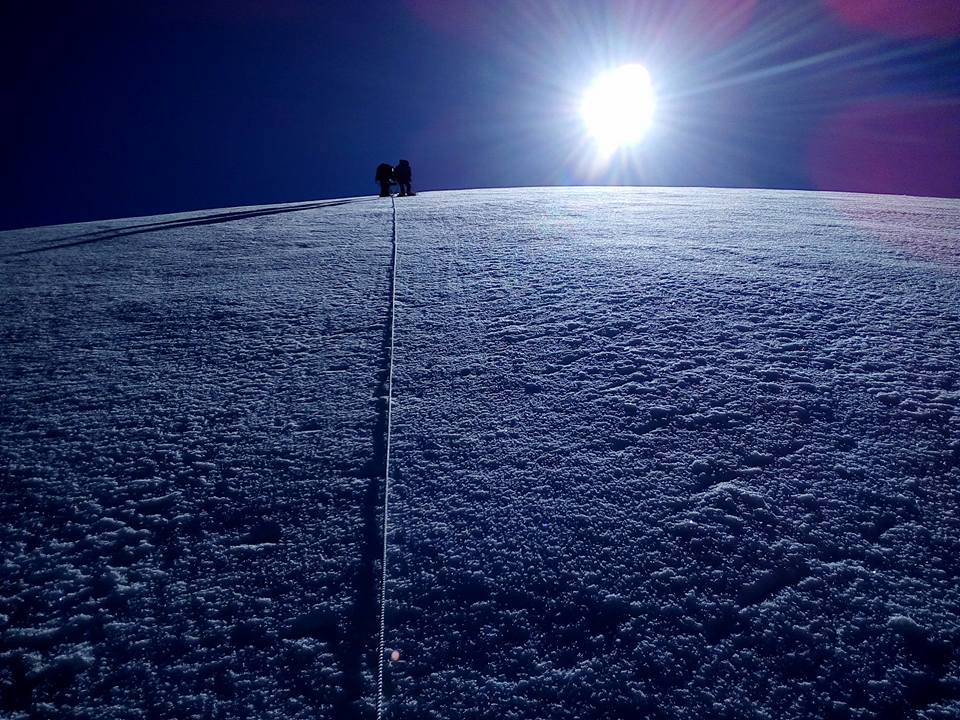 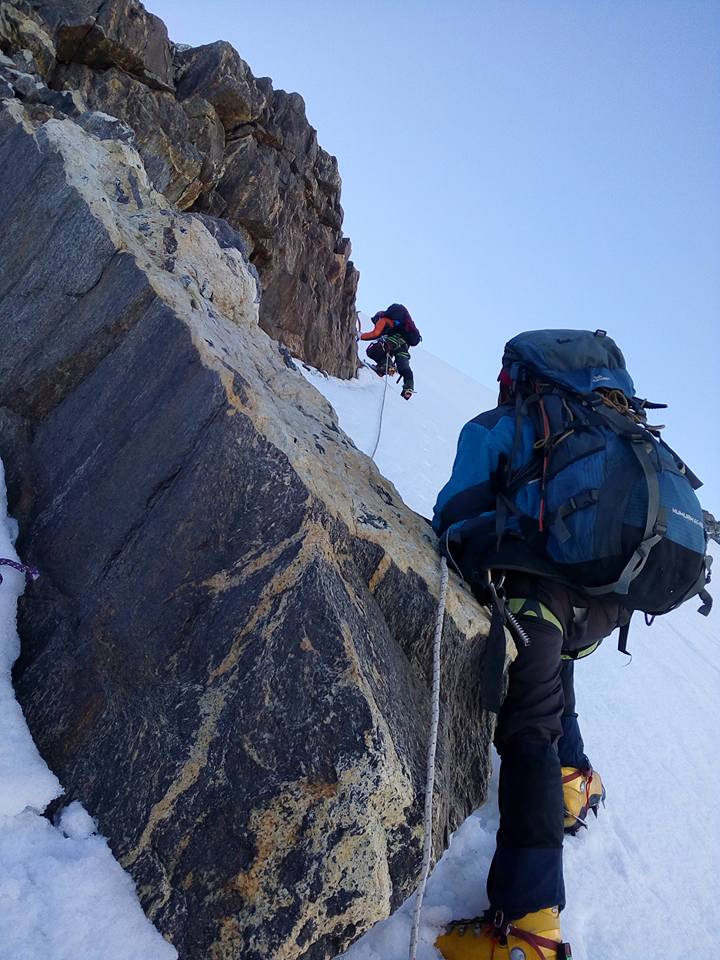 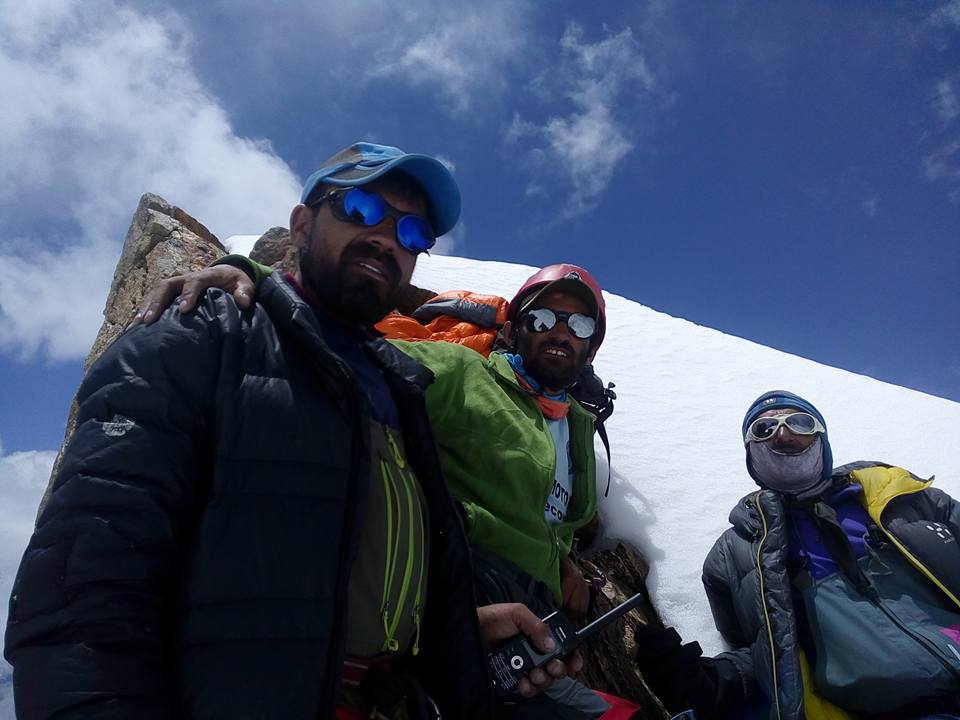 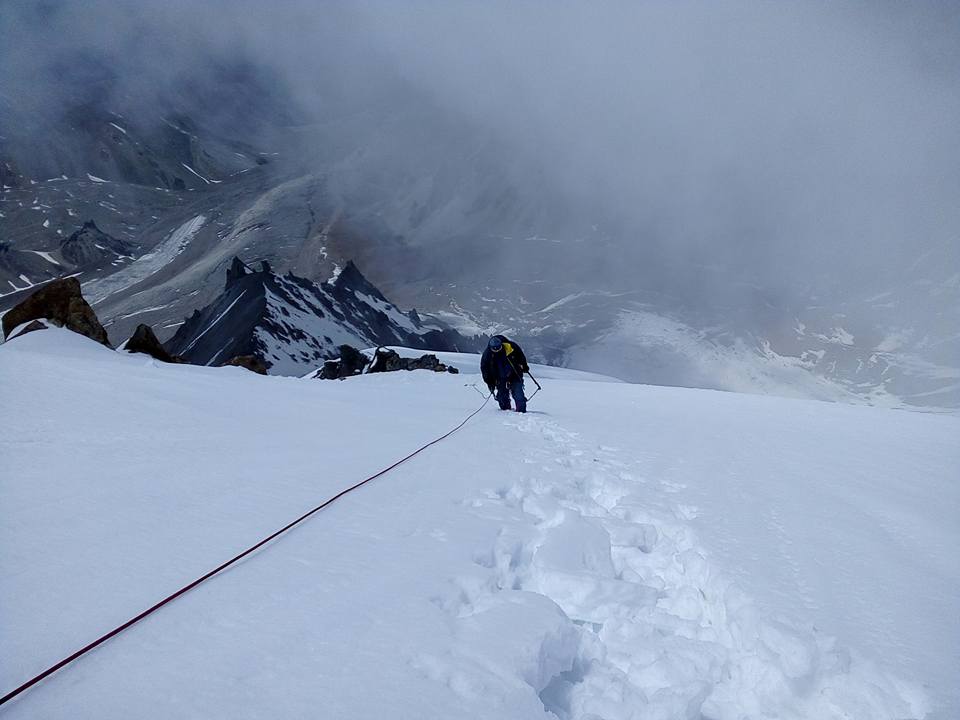 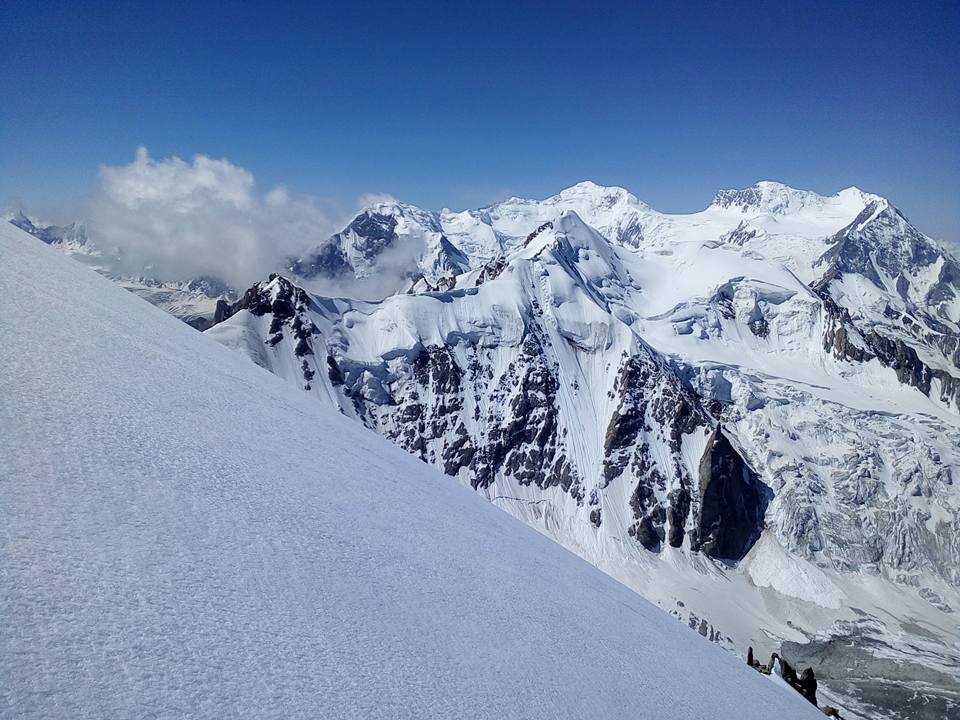 “The Family and friends of Missing climber Mr.Mariano Galvan requested upon recommendation of some of our mutual friend especially Ulysses. We had high hopes to find the missing climbers alive, even though it was very late already.”

The search team left Chillas on 7th July and reached Diamar glacier and camped at Sergilio, which is the north side of The Mazino ridge. Due to unavailability of safe route to the ridge, the team then split in two groups and moved to the South side of the ridge.

The ridge that was followed by the missing climbers was also attempted, but due to late season, the ridge was all exposed to rock and ice. The ridge was really unsafe, the team crossed a 5108m pass thrice going back and forth in search of safe route and spent two nights at the pass.

The team climbed up the southwest ridge and reached at 5900m-6000m where they could see the foot tracks of the missing climbers, total 1200m rope was fixed to secure the route. The rocky travers was highly exposed due to late season, the entire snow were melt and so the ice. The rock was loose and very unsafe and there was high probability of rock fall and hanging Seracs were potential threats to collapse.

Analyzing the high threat of danger of Serac fall and rock fall, the team decided not to take the risk to make the rocky traverse, it was not impossible but It had high risk and not safe. 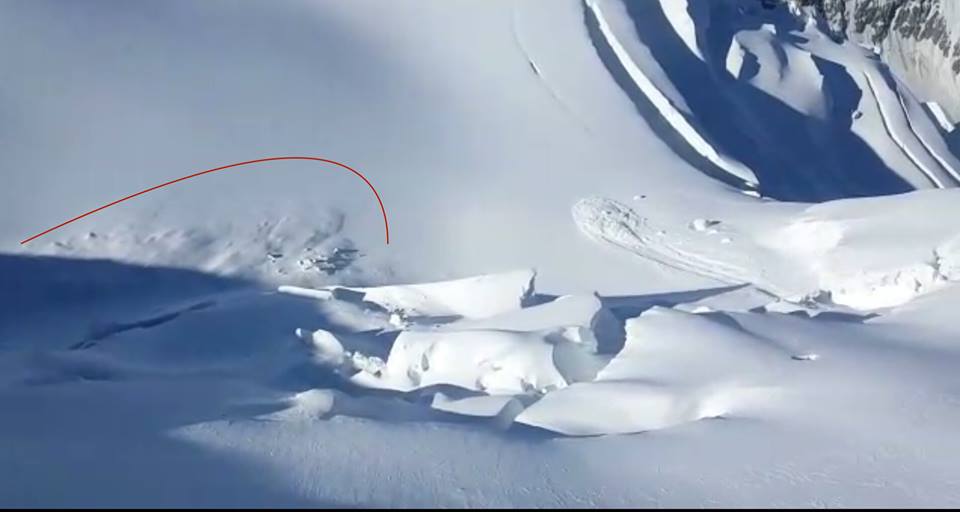 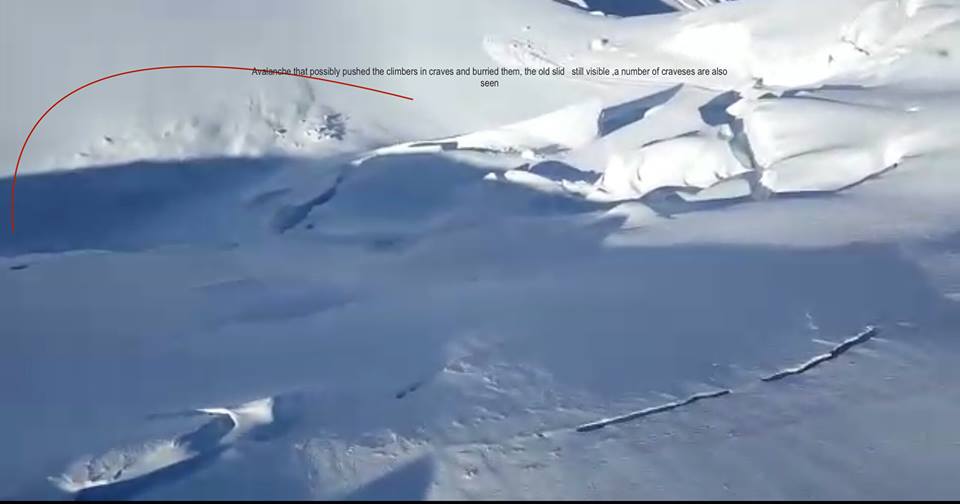 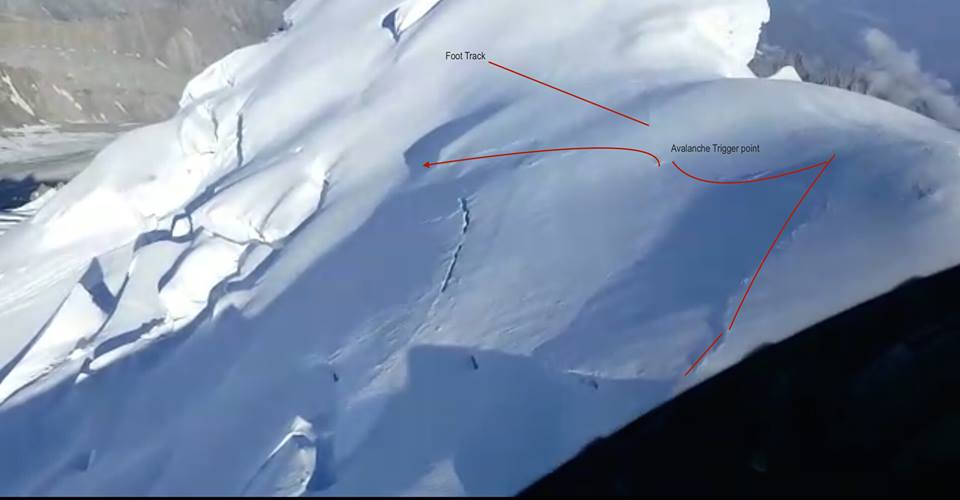 The team climbed to higher point on the rocky peak below that point the climbers had made the traverse. Then climbed higher to the ridge, this point didn’t offer a good track to reach the ridge, where the avalanche triggered and swept the team into the crevasse and buried below. Having the consultation with each other of the route and safety the team informed the Family in Argentina that the route to the avalanche site is not safe and has high risk. The team further decided to call Helicopter for final aerial search /view of the accident area. They flew over the accident area, total five rounds were made, and the Heli flew as close as if the blades would strike the mountain. The foot tracks on the ridge are visible till the avalanche trigger point. Further on the ridge there is no foot track, it is found that:

Reason to Call off the Search 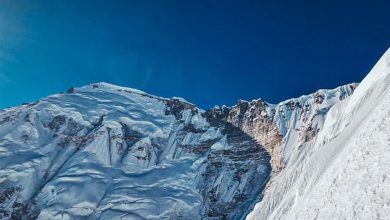 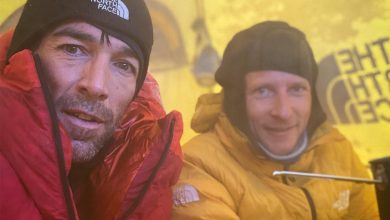 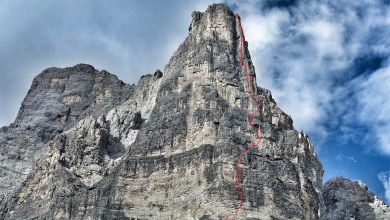 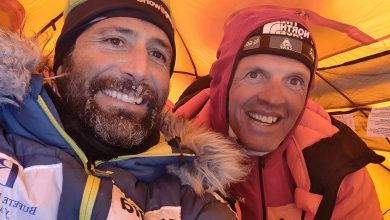 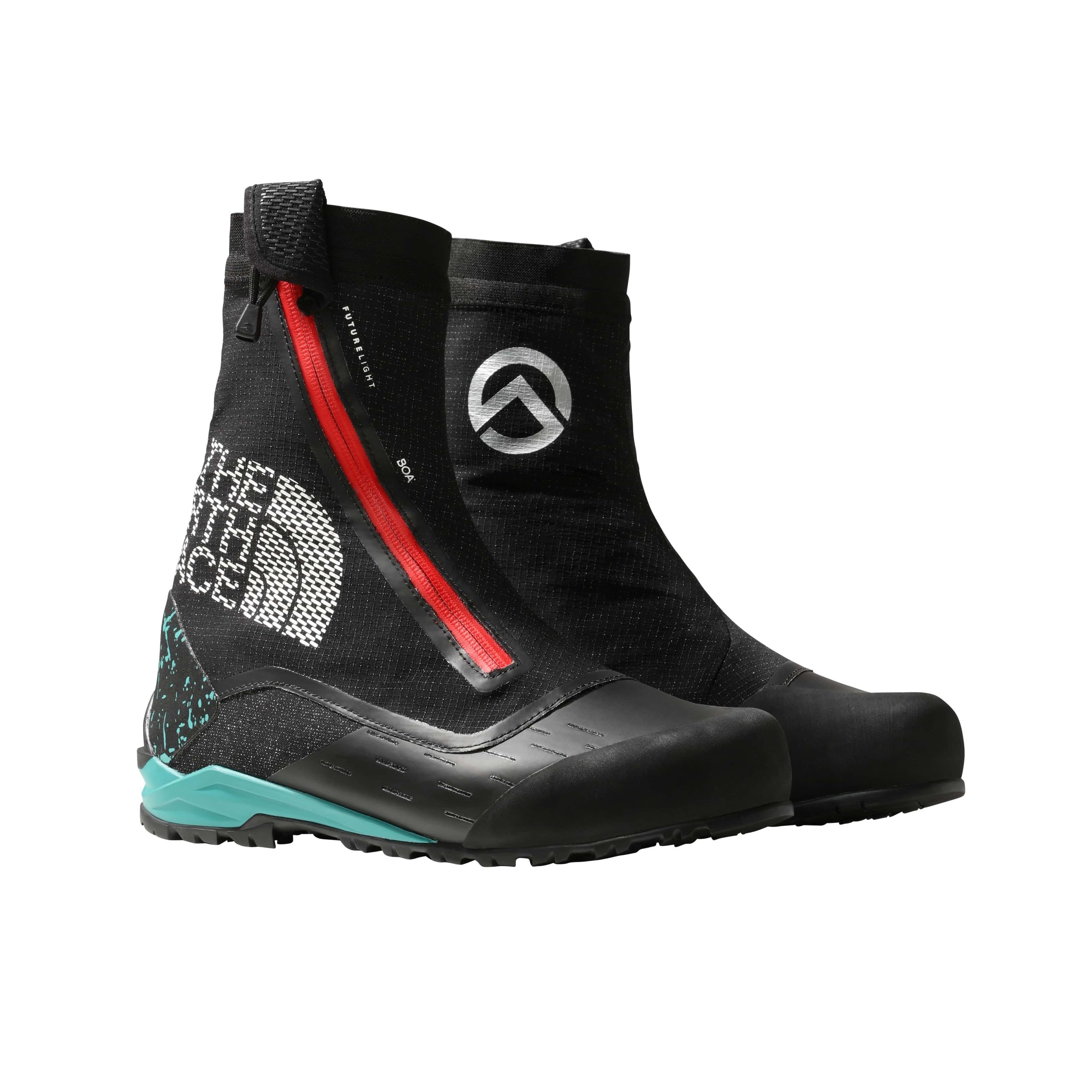