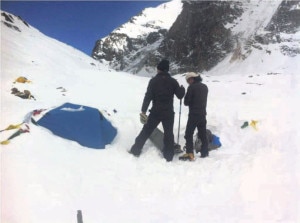 KATHMANDU, Nepal– Fourteen trekkers stranded in the snowstorm from Phu VDC of Manang district were rescued on Thursday.

Similarly, five bodies have been recovered from Phu area in Manang. Four of the deceased are Canadian and one is from India.

Likewise, a chopper operated by TAAN has brought four dead bodies and 14 injured trekkers to Pokhara from Mustang.

The identity of all the dead trekkers is yet to ascertain. 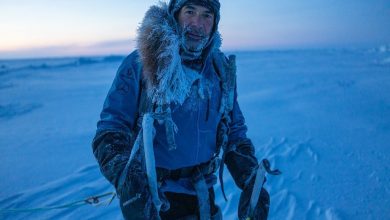