KATHMANDU, Nepal-Even though the peak season for tourism has already started out, Nepal witnessed fewer foreign trekkers in October and November as compared to the same period last year, tourism entrepreneurs and concerned agencies complained.

The major causes behind the slim movements of the foreigners even in the peak tourist season are attributed to the frequent protests by poll opposing political parties led by Baidhya led Maoist, election angst and travel advisories released by various countries.

Countries including the US, the UK, Australia and Canada had issued travel alert in the first week of November to its citizens traveling to or living in Nepal to exercise high degree of caution considering the November 19  Constituent Assembly (CA) polls.

The number of foreign trekkers over the last two months was dropped down by 5 percent compared to last year, Trekking Agencies Association of Nepal (TAAN) also admitted.

The number of trekkers sank down compared to same months of last year, though the issuance of Trekkers Information Management System (TIMS) cards for both the months is yet to be figured out, said an official at TAN.

TIMS card is mandatory for foreigners to trek in Nepal and tourists travelling in group need to pay US$10 per person for TIM’s card while the independent trekkers (FITs) are required to pay US$20 per person.

The flow of trekkers in September and October was not affected much, however in November, many foreigners cut short their visit reacting on the travel advisories or deleted their holidays schedule due to the strike and the election fever, trekkers entrepreneurs complained in their one tone.

This has not only laid impact on trekking sectors but also doomed on overall business including hotels, airlines, expeditions, rafting among others.

Most of the trekking areas in the vicinity of Kathmandu, Pokhara, Chitwan, Dhulikhel, Lumbini among other renowned tourist hub cities seemed silence these two months, according to travel and tourism operators. Similarly, rooms at most of the hotels there were  lying empty.

‘Though we obtained overwhelming foreigners at the beginning of the season, but with the political parties speeding their political campaigns up, trekkers started shortening their trips fearing of probable clash and attack. Some even went to the extent of canceling their trek,’ Bharat Sharma, a tourism entrepreneur at Kathmandu said.

‘Many of our trekkers cut short their trips due to the strike called by the 33-party anti poll alliance,’ Ram Hari Khatri a tourism entrepreneur lamented. Khatri said though the tourism entrepreneurs did not saw the impact of the election in October, November was highly affected.

An unidentified group had torched a car and vandalized two jeeps carrying Indian tourists in western region a few days ahead of polls. Two Indian tourists who were travelling in the vehicles were seriously injured in the attack. Similarly, suspected Maoist had vandalized on two tourist vehicles parked at Pokhara.

However some tourism entrepreneurs have of the opinion that election has nothing to do with the drop in the number of trekkers as many had already started quitting their plan to trip toward various significant places of the remote mountainous districts after news of the week long transportation strike spread out.

Tourism experts hoped with the final consequences of polls across the country and formation of the government under the leadership of the political parties succeeded to garner majority would maintain peace and stability in the country that will revive the flourishing tourism activities soon. 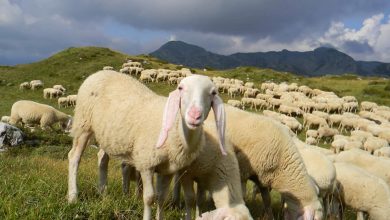 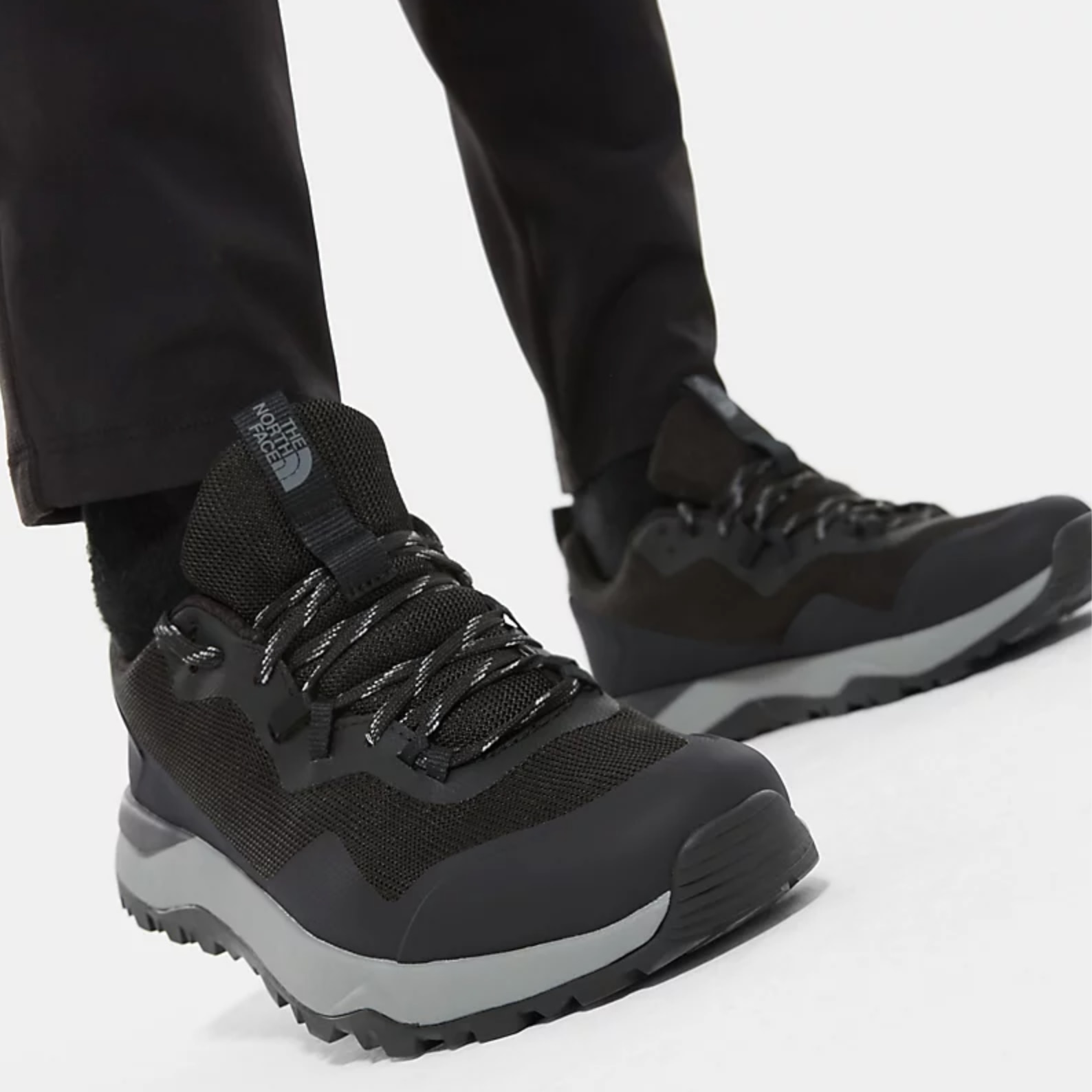