KATHMANDU, Nepal – At a time when the government is all set to sign a final agreement with the Chinese side to bring 58-seater MA60 and Harbin Y-12e aircraft, the Aviation Safety Committee of the European Commission (EC) has questioned the Civil Aviation Authority of Nepal (CAAN) on issuing type certificate to the Chinese-made aircrafts.

The EC has questioned the CAAN on the latter’s decision during a meeting in Brussels, Belgium on Nov 19.

CAAN has recently issued type certificate to the MA60 allowing it to fly in Nepal for civilian transport for the first time.

According to a CAAN source, the committee asked them why the certificate had been issued when it did not meet the obligations of the European Aviation Safety Agency (EASA).

Meanwhile, it is also learnt that the Nepali delegation were asked to explain what measures Nepal had adopted to ensure safety amid frequent air crashes.

The EC has twice asked CAAN to submit an action plan and progress report outlining its commitments to ensure safety as domestic airlines risk being black listed due to the high number of accidents.

Amidst the frequent air accidents in the country, the committee has warned to blacklist the aviation sector of Nepal. 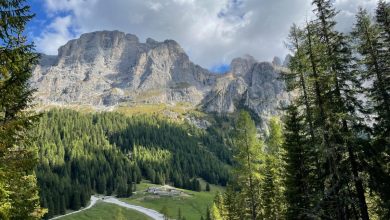