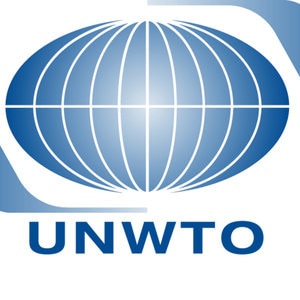 International tourist arrivals reached 747 million worldwide between January and August, some 38 million more than in the same period last year, the UNWTO said in a statement.

“While global economic growth is in low gear, international tourism continues to produce above-average results in most world regions, offering vital opportunities for employment and local economies,” said UNWTO Secretary General Taleb Rifai at the opening of the European Tourism Forum in Vilnius.

“This is particularly important for Europe, where unemployment is a major concern in many destinations and where the tourism sector has been a source of job growth in the last decade.”

Europe benefited the most with an estimated 20 million more arrivals in the region, with Eastern Europe experiencing a seven-percent increase in visitors and the south and Mediterranean also performing well.

South-East Asia saw a 12-% increase in tourists, continuing to boost growth in the Asia-Pacific region, which welcomed an additional 10 million visitors over the period.

The Americas reported comparatively weaker results, with a three-percent increase in tourist arrivals and four percent for North America.

The organization said emerging economies were driving international spending in the tourism industry.

“China posted an extraordinary 31-% increase in spending, while the Russian Federation (+28 % and Brazil (+15 %) likewise saw a sound increase during the period.”

Canada, the UK, France, the US and Germany saw spending slow, while expenditure declined in Japan, Australia and Italy.