According to SSP Rana Bahadur Chand, deputy in-charge at Narcotics Control Bureau, the law enforcement agency has stepped up security vigil at the Tribhuwan International Airport (TIA) after it found some foreigners using Nepal as their transit point.

Chand said they have deployed sniffer dogs at TIA as manual checking was not always effective as they thought adding all the foreigners arrested till these date were attempting to smuggle hashish.

The anti-drug officials at TIA were alerted by the ever-changing routine of some runners to push the contraband into foreign countries by concealing the drugs, in handicraft items, luggage, and even inside their dress and panties.

Only on April 3, a German citizen was arrested with 21 kg hashish concealed at his luggage at the TIA while he was preparing to board a Qatar Airways flight for Germany.

Foreigners are involved in pushing trading drugs, especially hashish abroad since Nepalis are fear of being arrested due to tight vigil at TIA. Hashish, the only drugs produced in Nepal, is being pushed abroad by scores foreigners, according to NCB.

One kilogram of hashish is traded at more than $13, 000 in European countries against around Rs. 12, 000 in local market.

Demand for Nepali hashish is high in the international market due to its ‘high quality’, according to the researchers.

A few weeks ago police investigation had revealed that billions of rupees are going abroad annually from Nepal just on purchase of banned narcotic drugs by the international organized crime groups.

The investigation further disclosed that such groups have been mobilizing people with poor financial background and students of colleges. 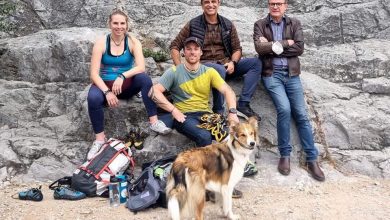 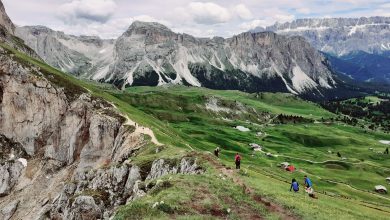 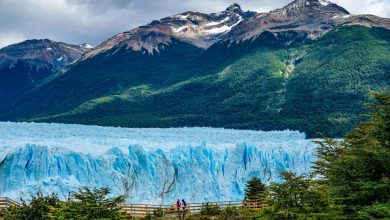 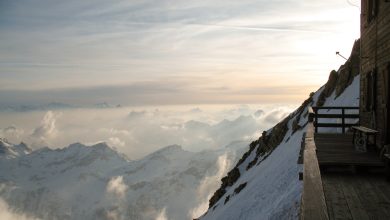