KATHAMNDU, Nepal-The Hotel Association of Nepal (HAN) has accredited special thanks to the government of Nepal for including some positive programmes to promote tourism sector through the budget of Fiscal Year 2070/2071 B.S and lauded it.

The HAN has also appraised government for allocating Rs. 130 million for renovation, conservation and promotion of religious and cultural sites, which bears significant from touristic point of view.

The government of Nepal announcing the budget for the fiscal year 2012/13, had vowed to renovate and facelift historical buildings and temples which include Bhairab and Rishikesh of Palpa, Barahachhetra of Sunsari, Reshunga  of Gulmi, Sworgawari of Pyuthan, Kakrebihar of Surkhet, and Halesi Mahadev of Khotang district.

Issuing a press statement, the Association has welcomed the budget saying it has given continuity to the construction of Gautam Buddha Regional Airport in Lumbini, International Airport in Nijgadh of Bara district and the national pride projects like: Pashupati and Lumbini Development.

HAN stated that it has apprised the budget as it has given special concern to the promotion of tourism, culture, expansion of different airports, and feasibility study of construction for new airports. 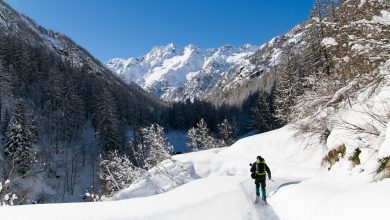