KATHMANDU, Nepal– Though Prime Minister Sushil Koirala might be described as the “Less powerful prime minister in the history of Nepal” by his critics for taking prolonged period to give full-shape to his cabinet, nearly two months after assuming the office, but he may become the international headlines by grasping the crown of ‘World’s poorest premier’ from his Uruguayan counterpart, if one is to believe the stories written about him

The property details published on Nepal government website states that the octogenarian leader has no other property to his name other than three cell phones, leading the belief that Koirala might qualify as one of the world’s “poorest” premier.

“Even in his hometown of Nepalgunj in western Nepal, Mr Koirala does not have any land, unusual in a country where people normally associated politicians with wealth,” writes BBC’s.

A blog post in Wastingon Post surmised that that Jose Mujica, the President of Uruguay who is often described as the “world’s poorest president”, might lose his title of world’s ‘poorest’ world leader to the Nepali prime minister.

“…even compared to Mujica, whose only listed possession is a 20-year-old Volkswagon Beetle, reportedly valued at $1,900 in 2010. Koirala reportedly owns no land either… Koirala’s lifestyle is said to come from his simple tastes,” writes Adam Taylor in his Washington Post blog.

People close to Koirala tell that Prime Minister has had a clean image since he join the open politics. His austere lifestyle is in sharp contrast to some other members of the coalition government who are believed to be millionaires.

Nevertheless, on Taylor’s blog post on Sushil Koirala and Jose Mujica, a Nepali reader commented, ” …nobody considers Koirala as being ‘poor’ although his living style is not lavish. He may be frugal in the way he lives, the two old cell phone sets that he declared as his sole possessions is just a joke.”

“A moderately good life, received costly medical treatment in USA and rode a Japanese SUV even before he became prime minister,” the commentator further wrote. 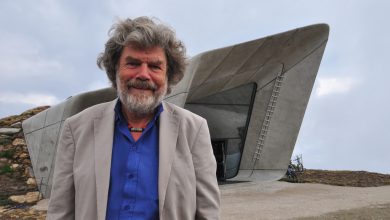 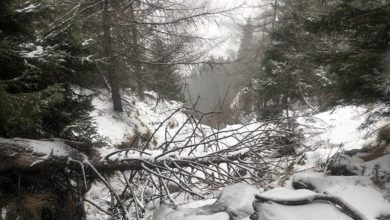 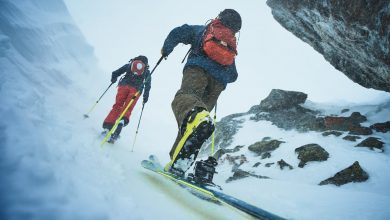 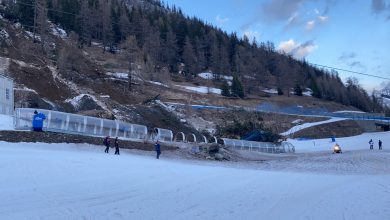