KATHMANDU, Nepal–Mt Everest is a familiar place for him while he has reached several times as a porter within a span of just 10 days.  With the onset of climbing season, he has already decided to pack his bags and put on him trekking boots to climb the world’s highest peak, and this time for a cause–to spread awareness against girls trafficking, one of the biggest problem that the country is witnessing.

Leela Bahadur Basnet, 30, of the Dolkha district, 150 kilometer east of the Capital Kathmandu has vowed to scale the world’s tallest peak Mount Everest. Basnet has started raising fund for which he will make trip some cities.

Recounting his earlier experience of approaching the Everest summit in 10 days as a porter, Basnet is confidence of his success.

In the meantime,  with an aim to spread awareness about breast cancer among her fellow countrymen, a woman from Guwahati is planning to scale the Everest.

Mountaineer Anshu Jamsenpa is very enthusiastic about her mission and said she has miles to go before breast cancer can be conquered. “Hopefully, I will start on my mission on April 1. I feel that we have still miles to go as far as conquering breast cancer is concerned” thetimesofindia quoted her as saying adding that she will be more than glad to lend a helping hand in this matter. 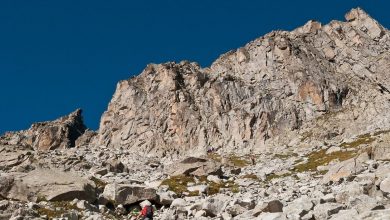 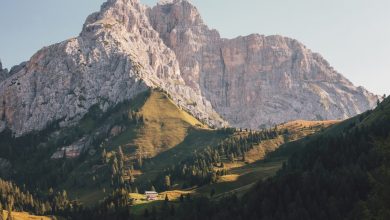 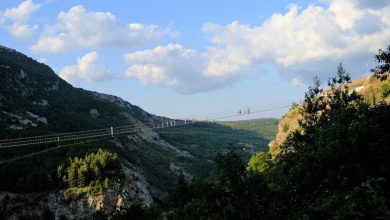 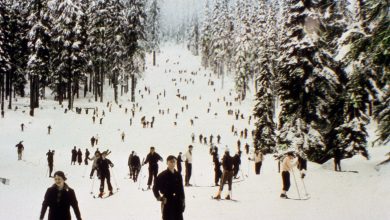