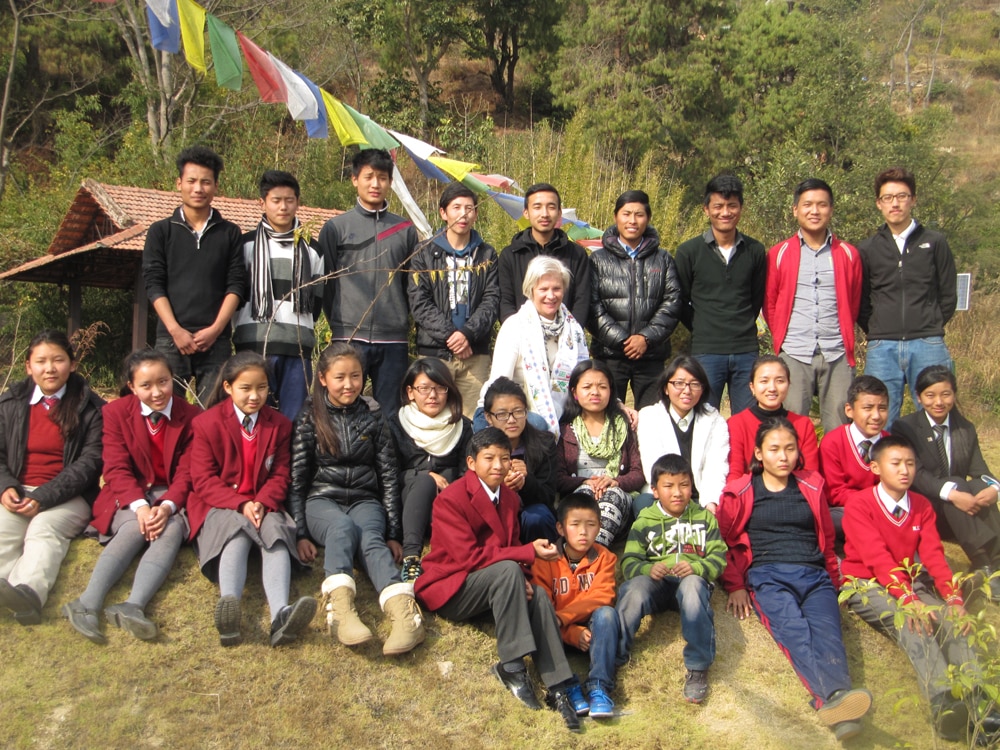 KATHMANDU, Nepal – Students, parent, guardians and the members of the Benoit Chamoux Foundation enjoying during a picnic programme organized by the Foundation in Kathmandu on Wednesday January 15, 2013. As many as 31 students studying at Himalayan International Model School and Little Angles School in Kathmandu and those we completed their high school education under the scholarships of the Foundation had participated the picnic. According to Ms Fabienne Clauss, former chairperson of the Foundation, the picnic is organized annually since the Foundation started helping Sherpa children. Founded in 1997 the Foundation, named after Benoit Chamoux, a renowned French climber who lost his life in Mt. Kanchenjunga in his attempt to be the third person in the world to climb all peaks above eight thousand meters in the continent.  The main aim of the Foundation is to help Sherpa children who lost their father during climbing.  Mr Agostino Da Polenza, President of the Evk2cnr is the chairperson of this noble Foundation that is helping the Sherpa children and Sherpa widows to transfer great trauma in their life to opportunities. [nggallery id=816] Photos: NMN 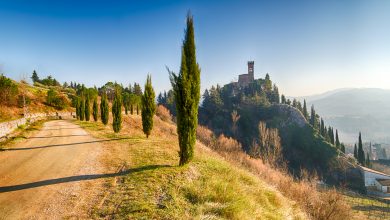 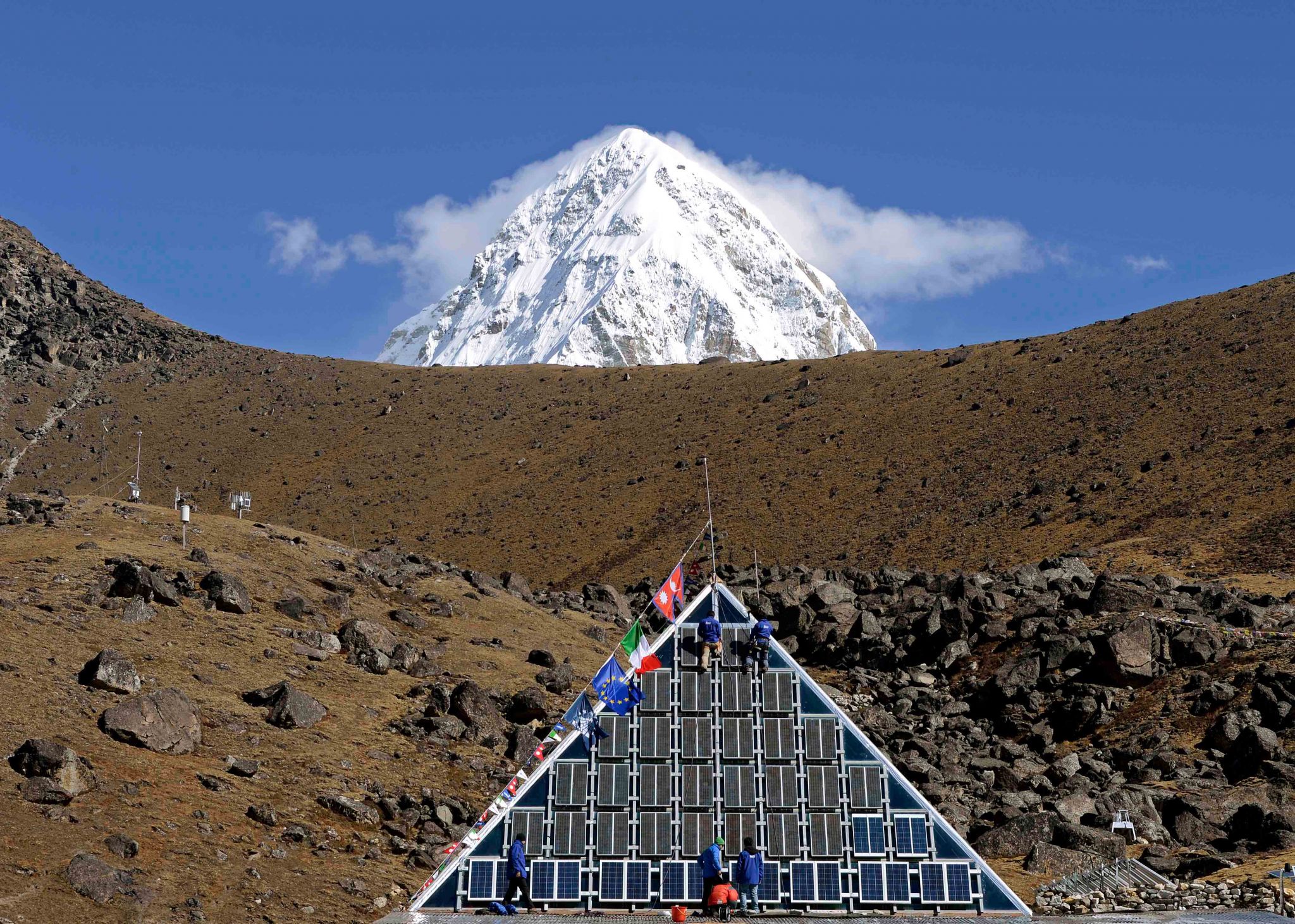