KATHMANDU, Nepal – Though tourism entrepreneurs are hopeful for a better tourism activities in the country with the recommendations submitted to the government recently by a panel regarding problems and issues of tourism in the country, many are skeptical as the Chinese side are much concerned on the cross border activities.

The panel had recommended for some changes in trekking and mountaineering activities including opening up of several border peaks and royalty-related issues.

This concerns the relaxing of rules in controlled areas like Upper Mustang and Upper Dolpo, where only limited tourism activities are allowed for premium fees. Tourism entrepreneurs wanted these places to be recommended for complete opening up, like any other tourist spot. However, in a report published by the Kathmandu Post daily on Saturday that referred a source involved in preparing the recommendation,s it was said that the document has recommended that the decision be taken at the political level.

“Given the risks of undesirable activities in these areas, we decided to leave it for the political level to decide whether these places should be opened as common tourism destinations,” the report quoted senior bureaucrat as saying. “Tibet-related activities” were still a matter of concern and therefore, such a decision could not be taken at their level, the government official has said.

There are more than half a dozen such restricted areas in Nepal, most of them bordering Tibet.

According to the tour operators, the Chinese side, however, are running business in the areas where restrictions has been made for Nepali side.

There have been few incidents in the past when mountaineering expeditions from Nepal were sent back by China’s security personnel because the mountaineers had to cross a small patch of Chinese-controlled Tibetan territory to reach the summit, which was within Nepal’s borders. Citing the same, the Nepali authorities are hesitating to issue free passes. But, it is learnt that the government is all set to open up new border peaks for mountaineering following the latest recommendation. 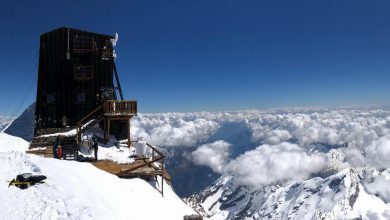 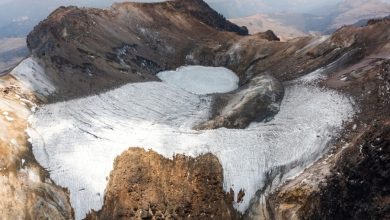 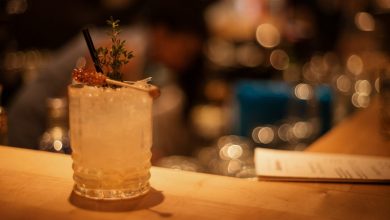 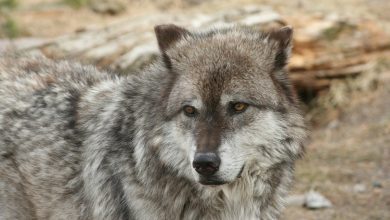 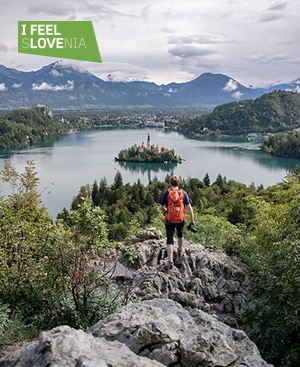 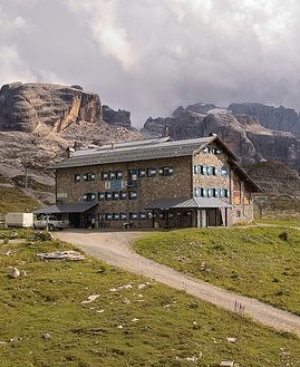 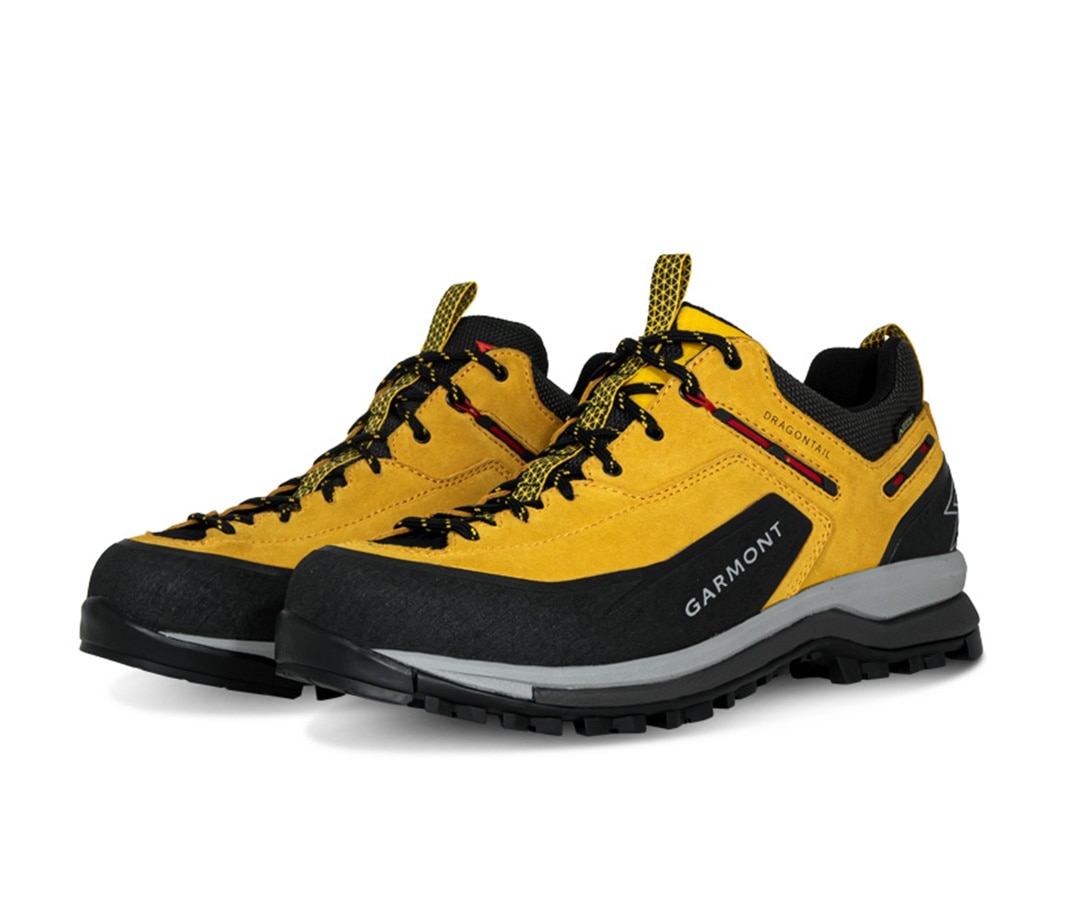 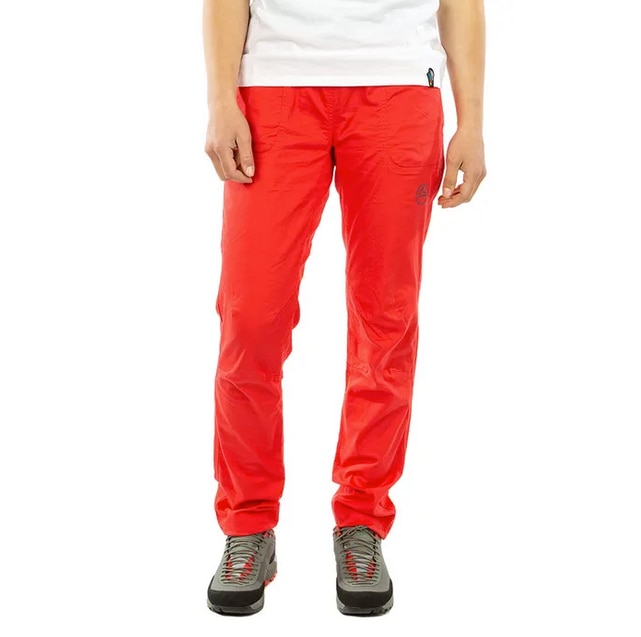 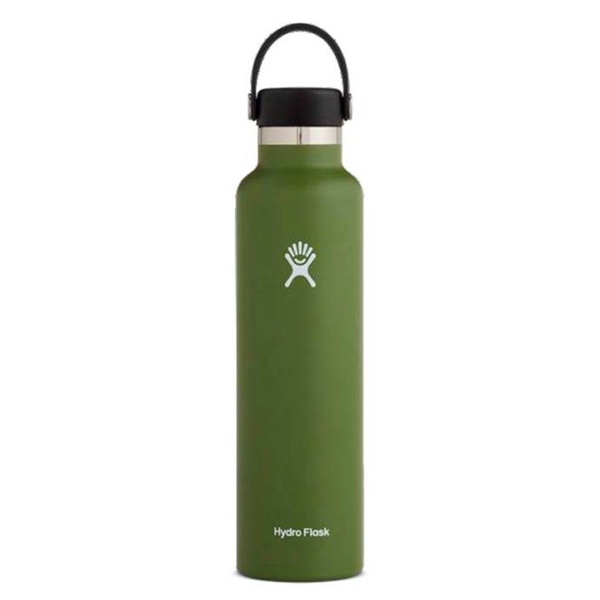 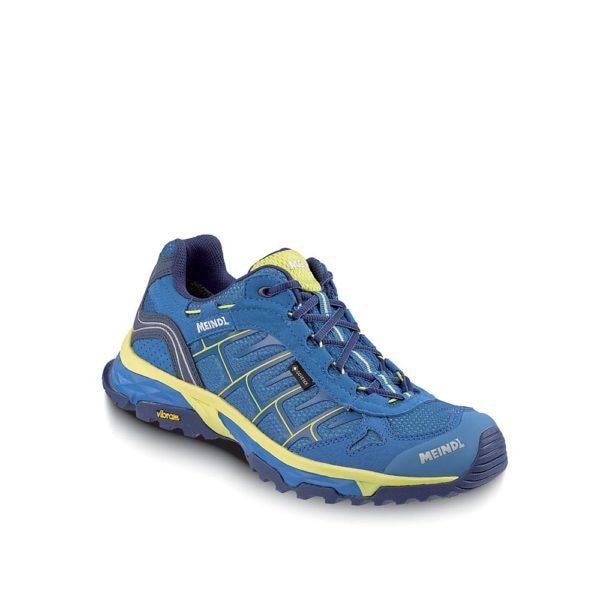