KATHMANDU, Nepal – Till few months ago air pollution in Kathmandu Valley is mainly attributed to vehicular emissions. But, the ongoing road expansion drive has topped above all other pollutants given rise to various respiratory disease in the Capital Valley.

According to Tribhuvan University Teaching Hospital, it has recorded 831 patients of pneumonia, 676 of chronic obstructive pulmonary disease, 114 of asthma and 144 of bronchitis since July.

Data showed the number of people suffering from various respiratory diseases has doubled since the road-widening drive began.

According to WHO standards‚ the level of Particulate Matter10 should be 20 microgram per cubic metre (µg/m3). The Ministry of Environment informed that the PM-10 concentration in ambient air was recorded at up to 699 µg/m3 against 120 µg/m3, the national ambient air quality standards in Kathmandu in March. 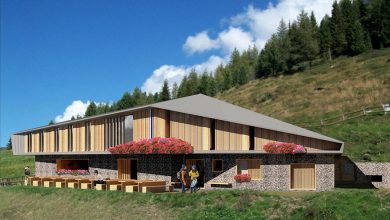 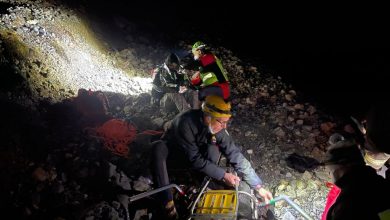 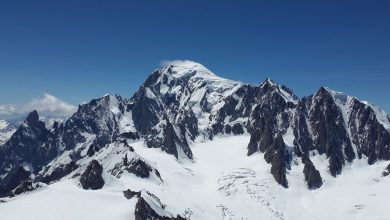 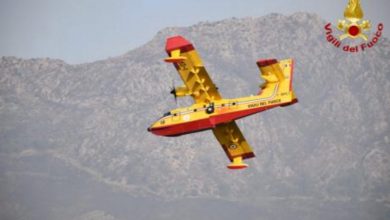 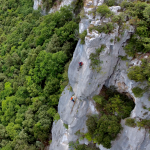 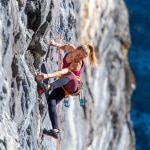 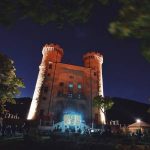 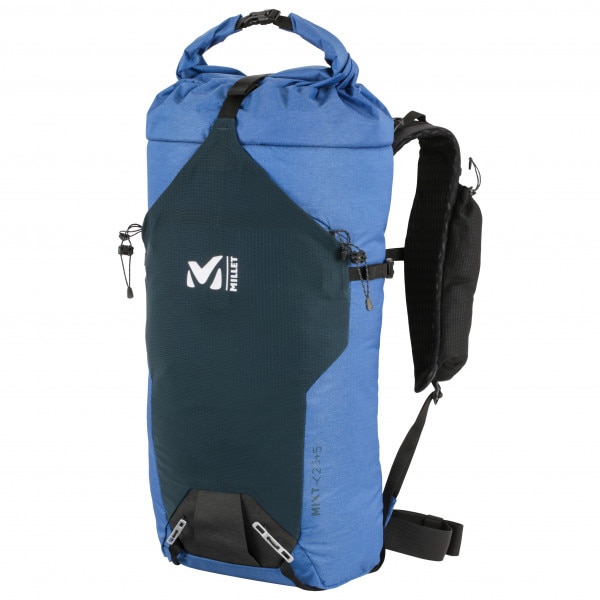 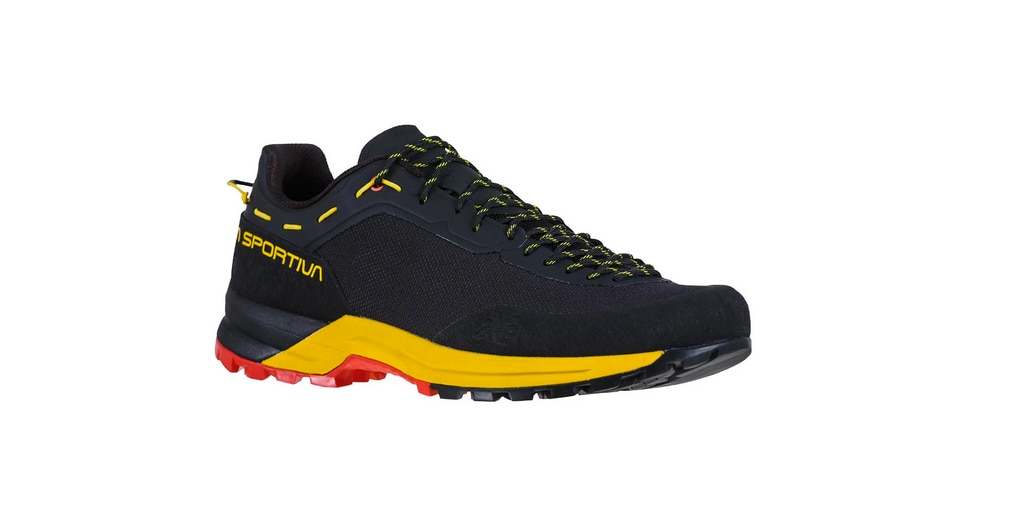 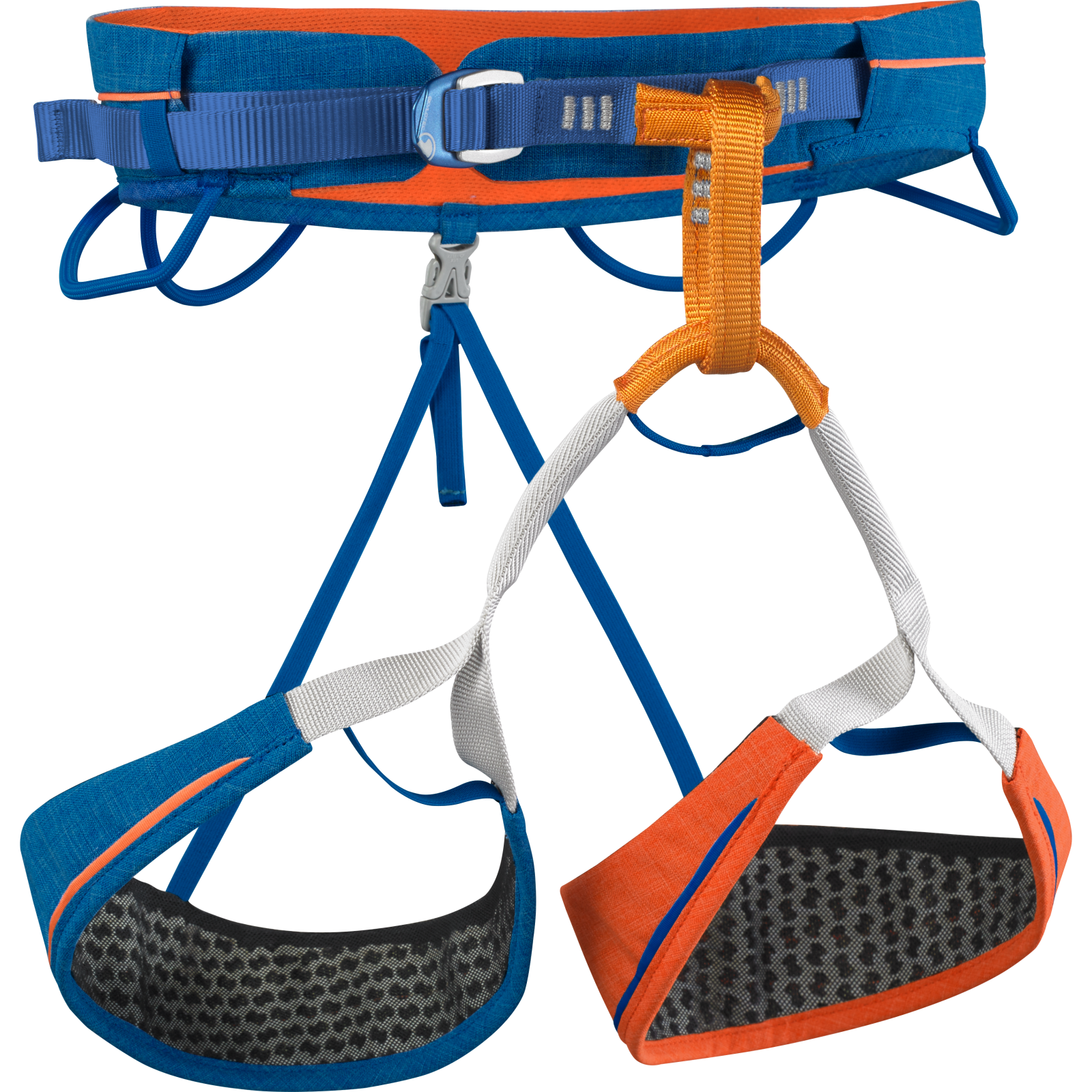