KATHMANDU, Nepal-The government has collected 272 million rupees in revenue from Mt Everest climbing permits in one month, this season, which runs from mid-march through May. The amount was gathered from the royalty paid by various domestic and foreigner climber to atop Mt. Everest, according to Mountaineering section at the Ministry of Culture Tourism and Civil Aviation.  All together 350 mountaineer from 32 expedition team had got permission to atop world’s highest peak Everest, this season.

Each expedition team should deposit additional 4 thousand dollar for cleaning and all the climbers who got the permission for summiting the peak should accomplish their attempt within the time frame of 75 days. According to the mountaineering section, 341 member of 33 expedition team had acquired the permission to scale Everest, last year and 265 million rupees in revenues was gathered from them.

According to Tilak Pandey, statistic official at the section, revenue from Everest climbing permit increased this year in compared to the previous year with large number of aspirant mountaineers scaled the peak. The numbers of Indian mountaineer to summit the Everest has raised this year.

Everest climbers did not experience traffic congestion unlike the previous year as the government has given authority to Expedition Operators’ Association for fixing the route. 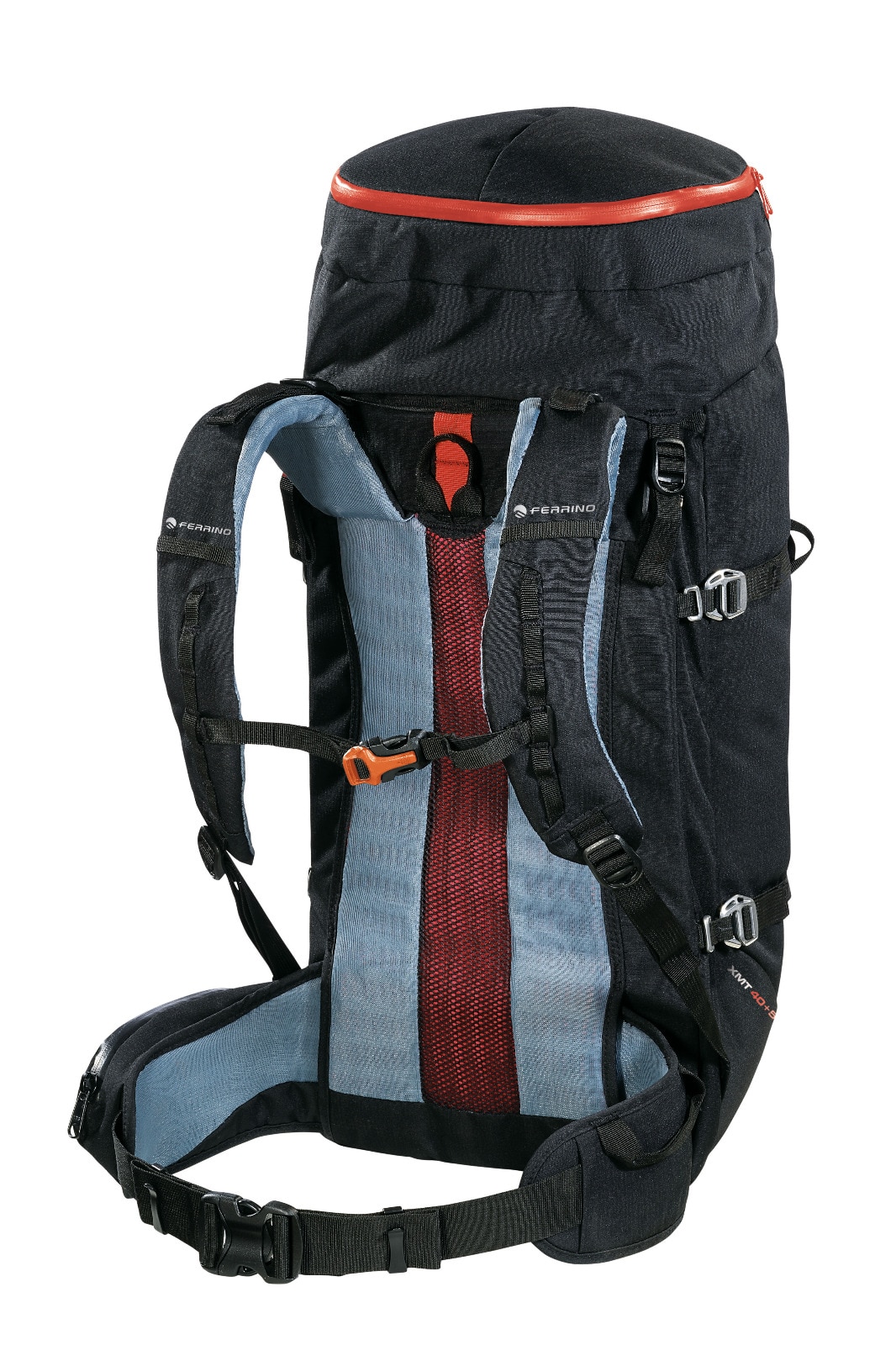